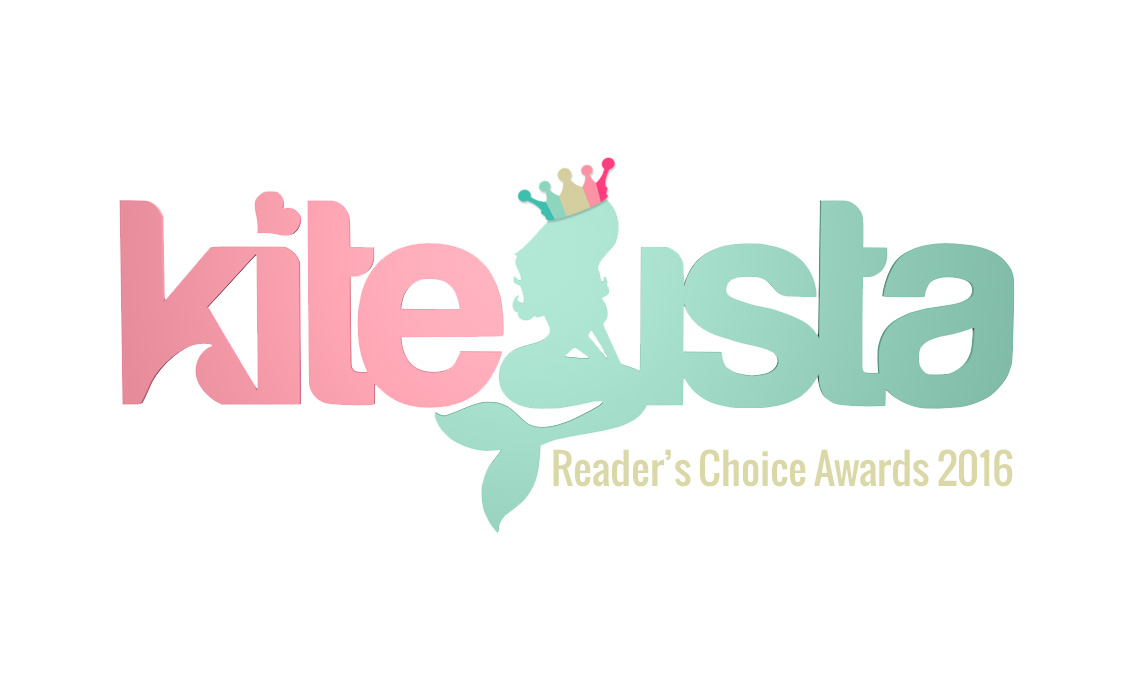 This year the KiteSista Reader’s Choice Awards will be 100% focussed on what girls have achieved both in and for our industry. No names without reasons.

It is that time of year again when everyone is patting themselves on the back for what they have achieved and we are being bombarded with various end of year awards and requests to vote.

The temptation not to follow this trend was great even after the huge success of our previous ‘Readers Choice Awards’ and subsequent ‘Deserving of Editorial in 2016’ awards, but in the end after being bombarded with requests to vote for various rider and brand awards on social media we noticed something was missing.

This year the KiteSista Reader’s Choice Awards will be 100% focussed on what girls have achieved both in and for our industry. No names without reasons. We will tell you exactly what the nominees have been up to and you can decide if they are worthy of your vote.

Once all the votes are in and counted we will be dedicating the first in 2017 of our regular columns in The Kite Mag in it’s entirety to the winners. That is a full page each in immortal print glory where we will make sure that credit is given where due.

The nominations for each of the awards will be open from now until the last moments of  the 31st December 2016 and you will be voting on the following.

We want to reward the girls putting in the hard graft off the water to create brands and products for you the kiting masses. These girls have had to take their dream, work hard at it and master commerce, marketing, accounting, logistics and a lot more to make it a reality.

Winning does not make you the best competitor. A great competitor is just as good at taking a loss and being a worthy adversary. We have stood on the sidelines and watched as the years competition unfolded showing the true spirit of competition of the top female freestyle riders as they battle it out.

2016 has certainly been the year of park riding. With the formation of the KPL and a host of events around the world we have had a chance to see a number of girls stepping up to the challenge of kickers and sliders. Park riding is however all about ‘steez’ (‘style with ease’ in case your wondering) and these girls have got it.

These days just being a good rider is not enough, you have a responsibility through the exposure it allows you to also be a role model. We often look to the older riders to fill this role, but as the media coverage of the junior riders grows there is a new generation of young riders looking to the best of their peers to inspire them. We are lucky to have an inspirational group of young female talent emerging.

The role of a female brand ambassador in kitesurfing can be a difficult path to tread with critics ready to punch from all sides regardless of the hard work and dedication you put in. No longer is being a competition winner, product tester, lifestyle blogger, social media superstar, magazine contributor, media generator, sales person, coach and inspirational speaker enough, now you must excel at everything to really be a great ambassador.

There has been a huge increase in the number of videos coming from the girls this year which combine both quality of edit and content. So many in fact that we could not narrow it down to ten nominees, so we have eleven.

This is an award we want to give out to the unsung heroines of our industry who are responsible for the furthering of female kitesurfing through continued hard work and support of the industry even when it doesn’t always come with praise and accolades.