Whilst we all love to be sponsored, some deals are bigger than others and allow female kiters to reach out to a much wider mainstream audience.

These deals are not easy to come by and take hard work, but which deserves the most credit?

The original fastest girl. Multiple times champion and having represented Biotherm, Superdry and Picture along the way, Charlotte is currently representing Isuzu and can be seen racing their cars in her videos. 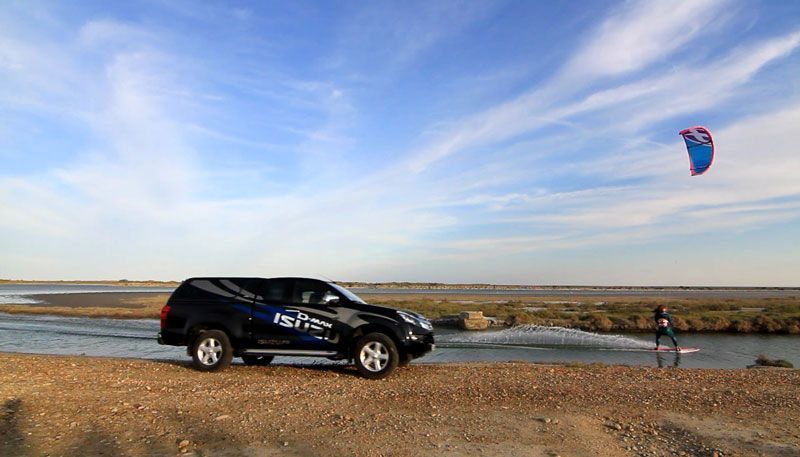 No one will have missed Hannah’s exploits in Brazil as she drove around in a rather pimped Amarok courtesy of Volkswagen. She has also been seen driving around Europe in their camper vans.

What better than to get to make your own promotional video for Opel. Julia did just that in Tarifa this year, and whilst she doesn’t get to keep the car is was an important move for the young kiter. 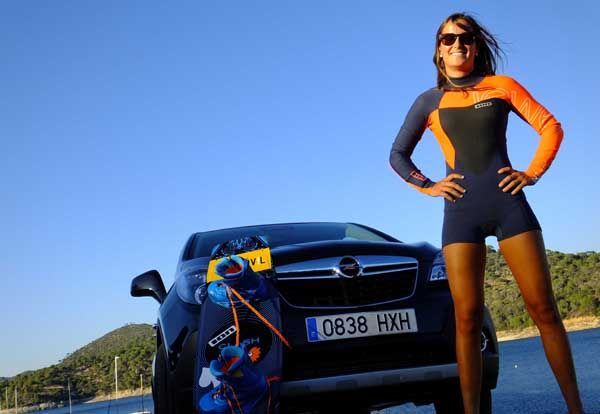 As it being sponsored by Ford was not enough, Karolina is also sponsored by the entire country of Egypt. The world champion deserves this but it is still an impressive achievement in any sport. 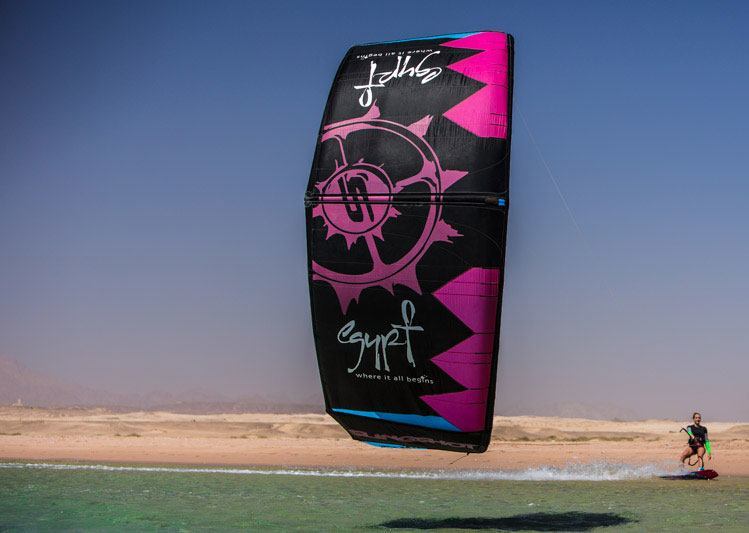 It was the site of Manuela in a brand new Mercedes SUV in Germany this year that gets her this nomination, however she is also sponsored by something far more sensible, an insurance company. 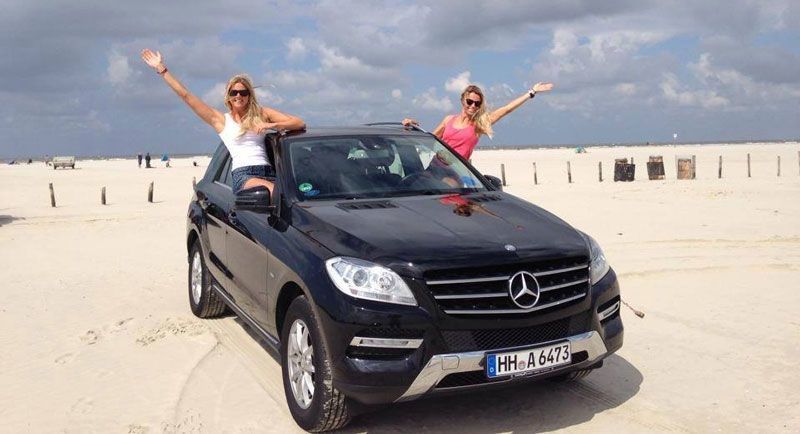