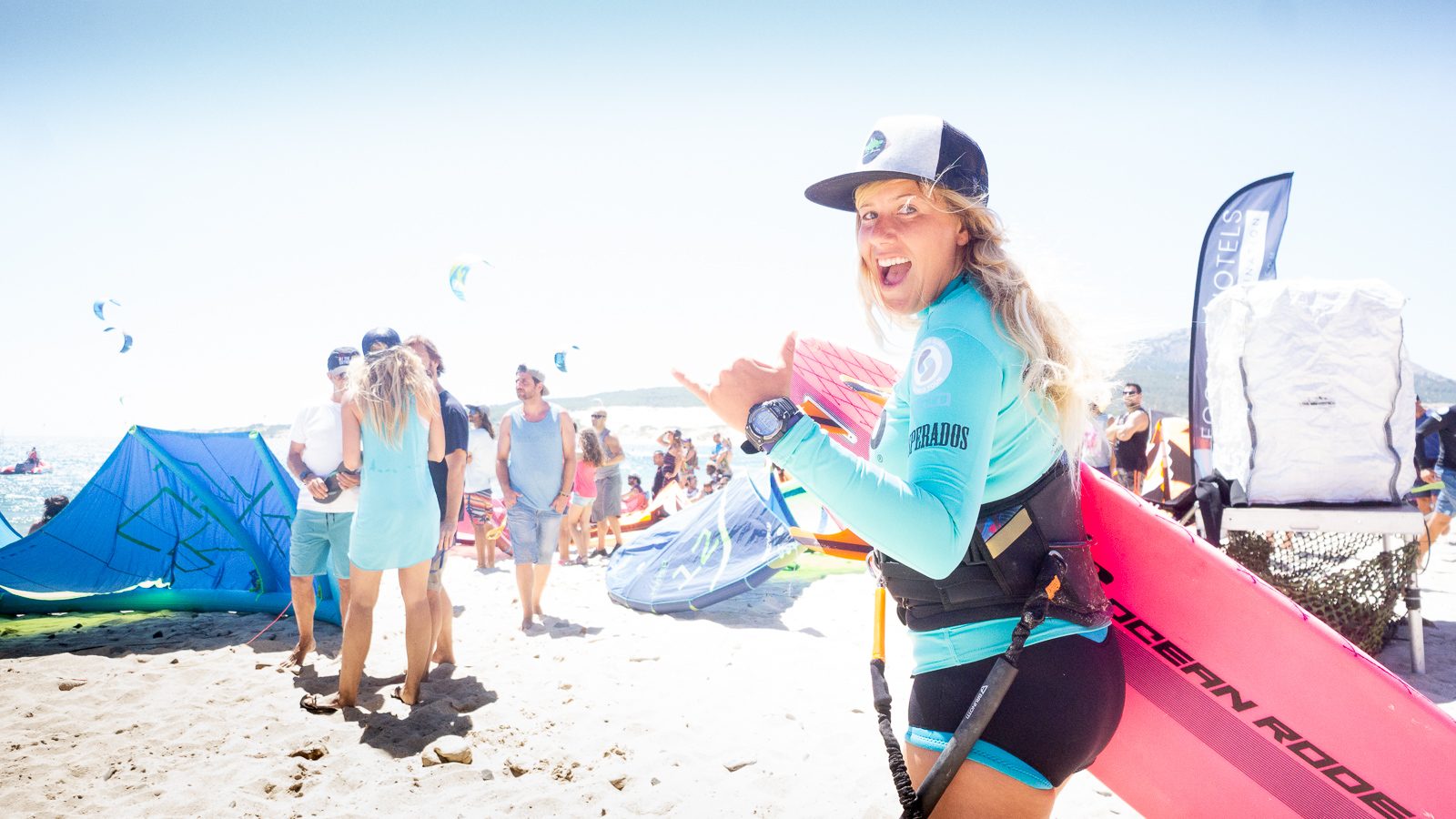 On this day 4 of the competition at the Jeep Tarifa Pro hosted by the Global Kitesports Association, we finally had the chance to see some girls in action.

On this day 4 of the competition at the Jeep Tarifa Pro hosted by the Global Kitesports Association, we finally had the chance to see some girls in action. 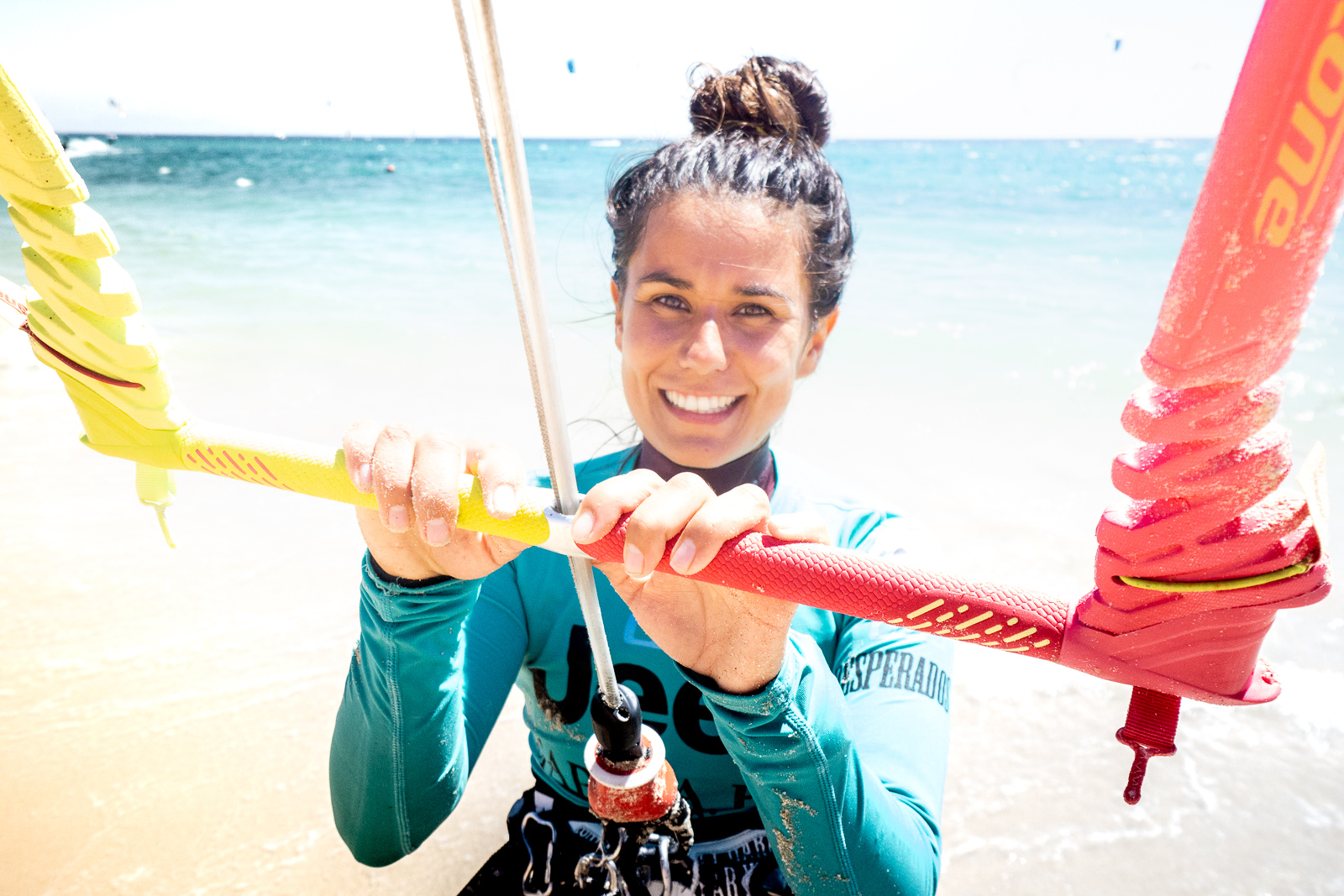 They managed to run 3 heats for the Women Single Strapless Freestyle composed of 6 women in competition: 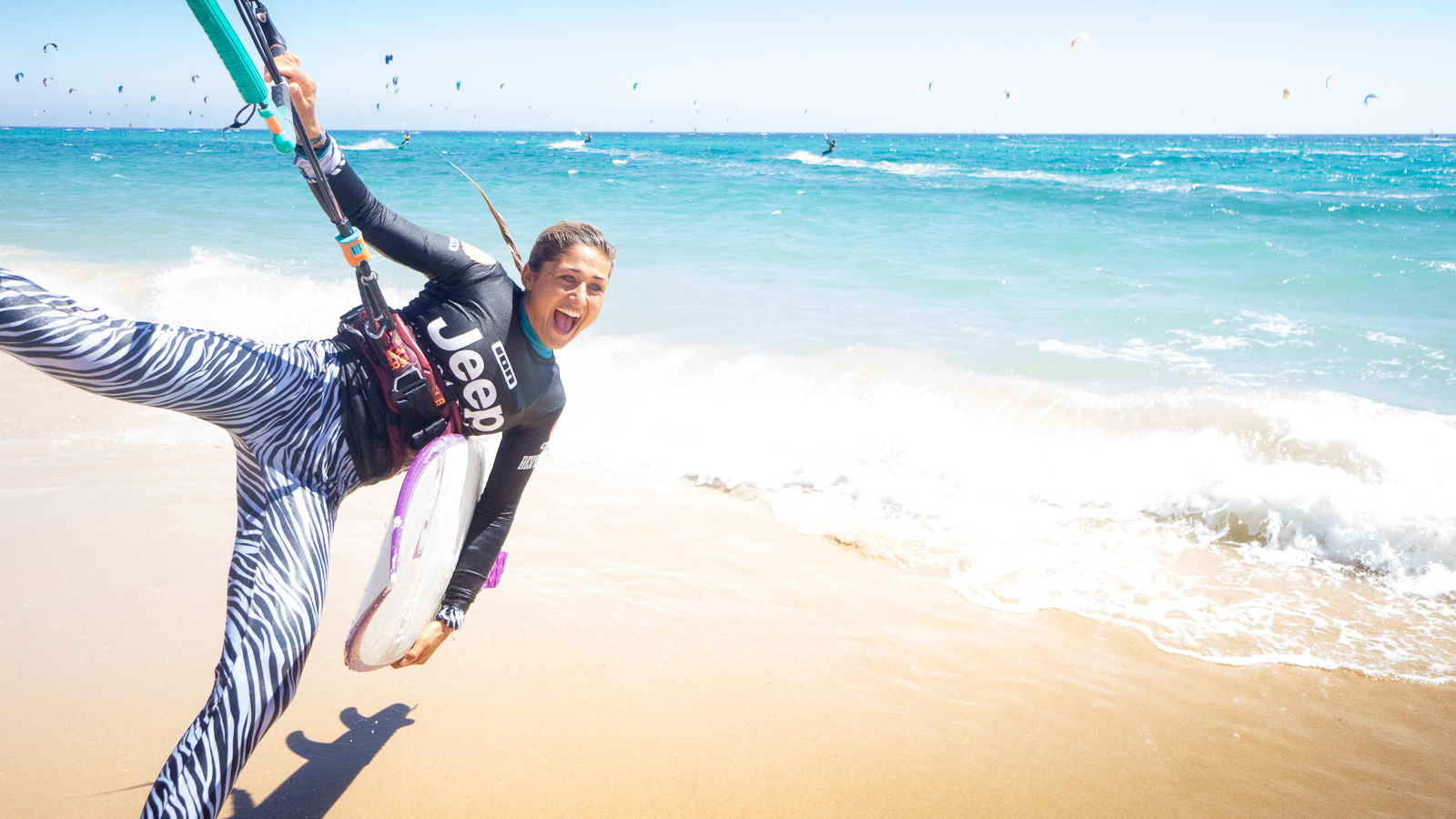 Sasha Gabriel smiling in every circonstances

The two F-ONE rider Charlotte Carpentier and Isabeau Galiart making her first appearance in this discipline. 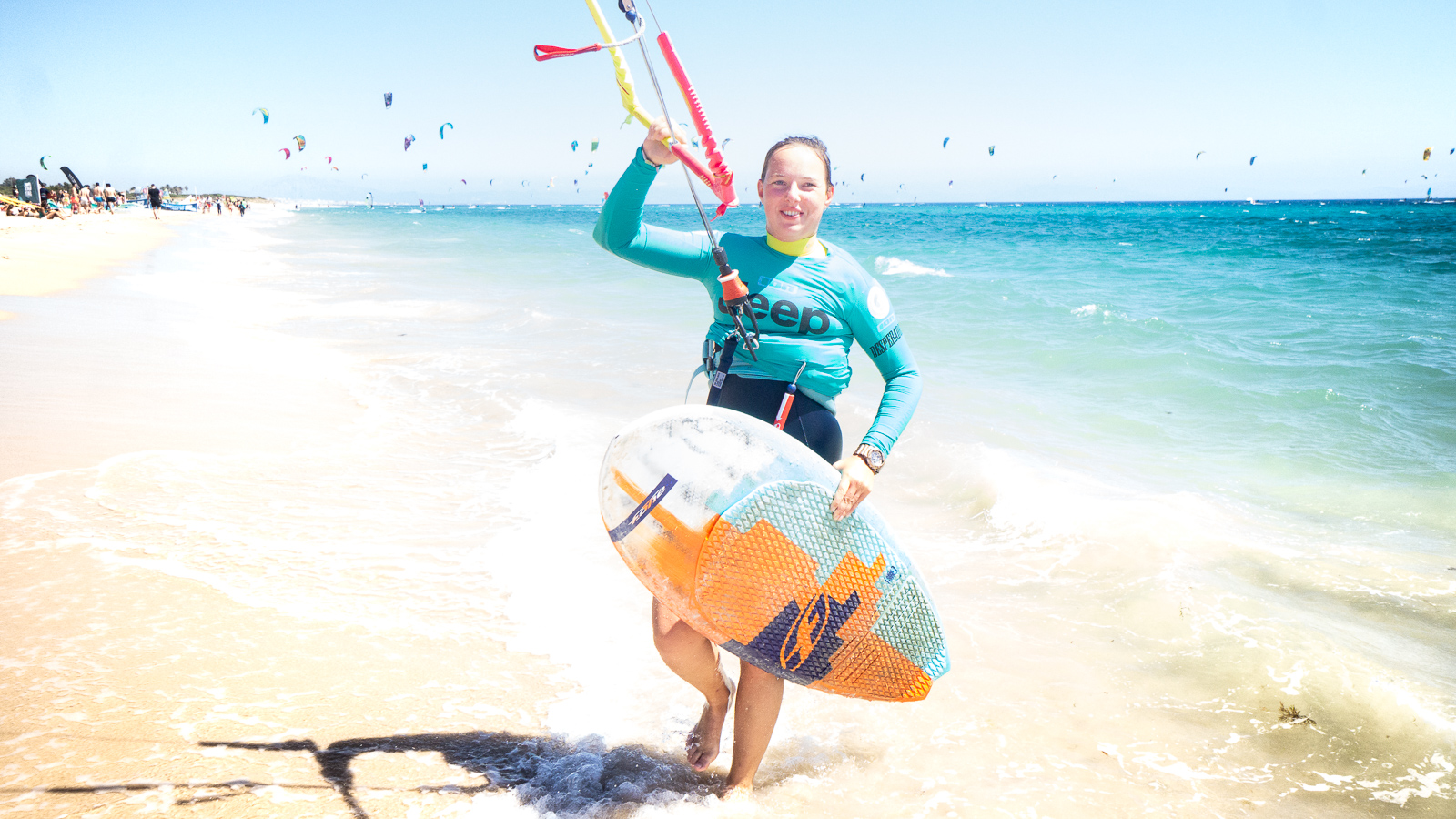 And the lovely Catarinha Edin riding for North Kiteboarding. 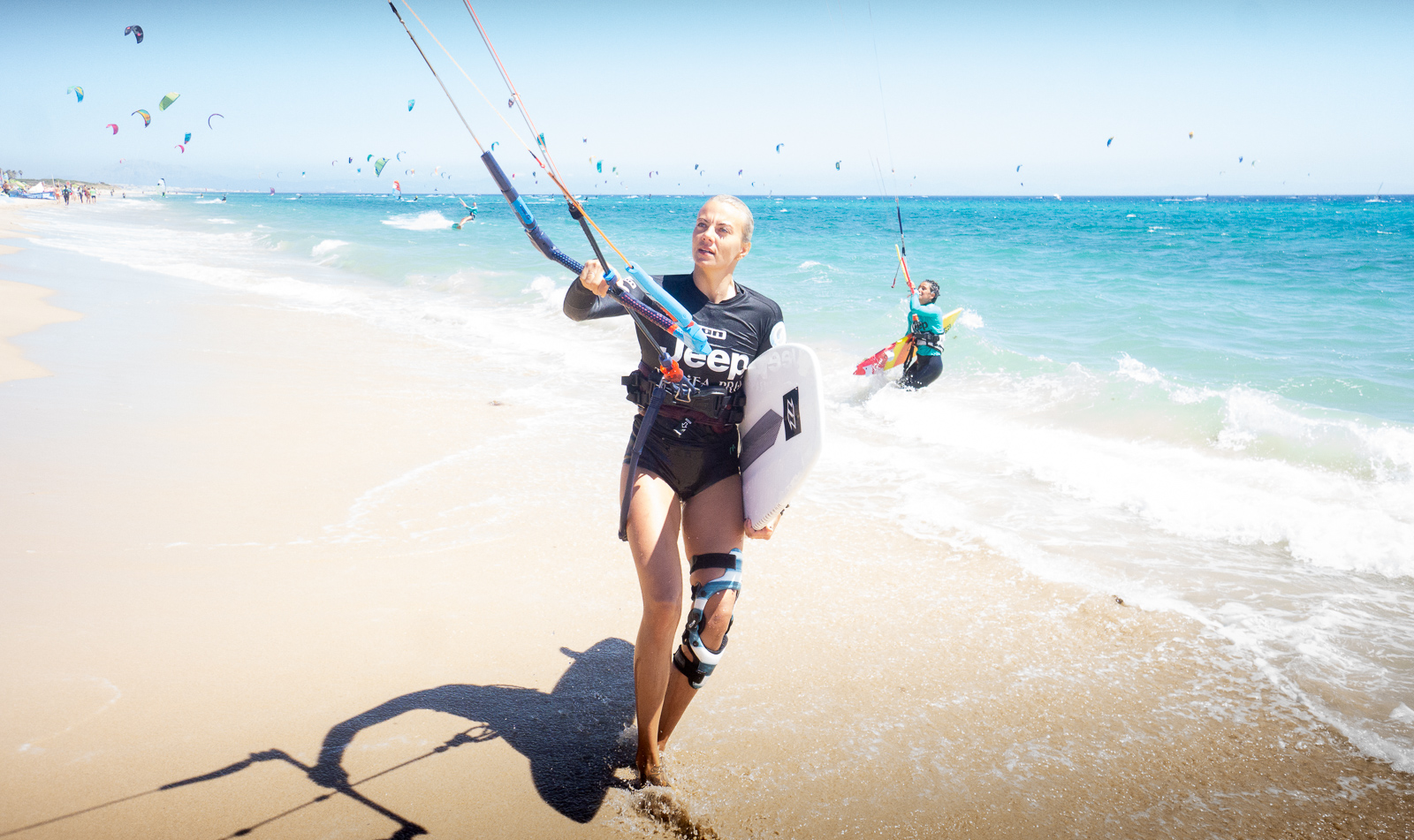 Catarinha Edin winning the first place for her first heat

The first heat saw Charlotte, Catarinha and Isabeau up against each other and in the second heat, Sasha Gabriel, Bianca Kersten and Carla Herrera

In heat one Catarinha took first place followed by Charlotte in second one and Isabeau in third.

Carla Herrera came out a clear winner in heat two with an impressive run followed by Bianca and Sasha. 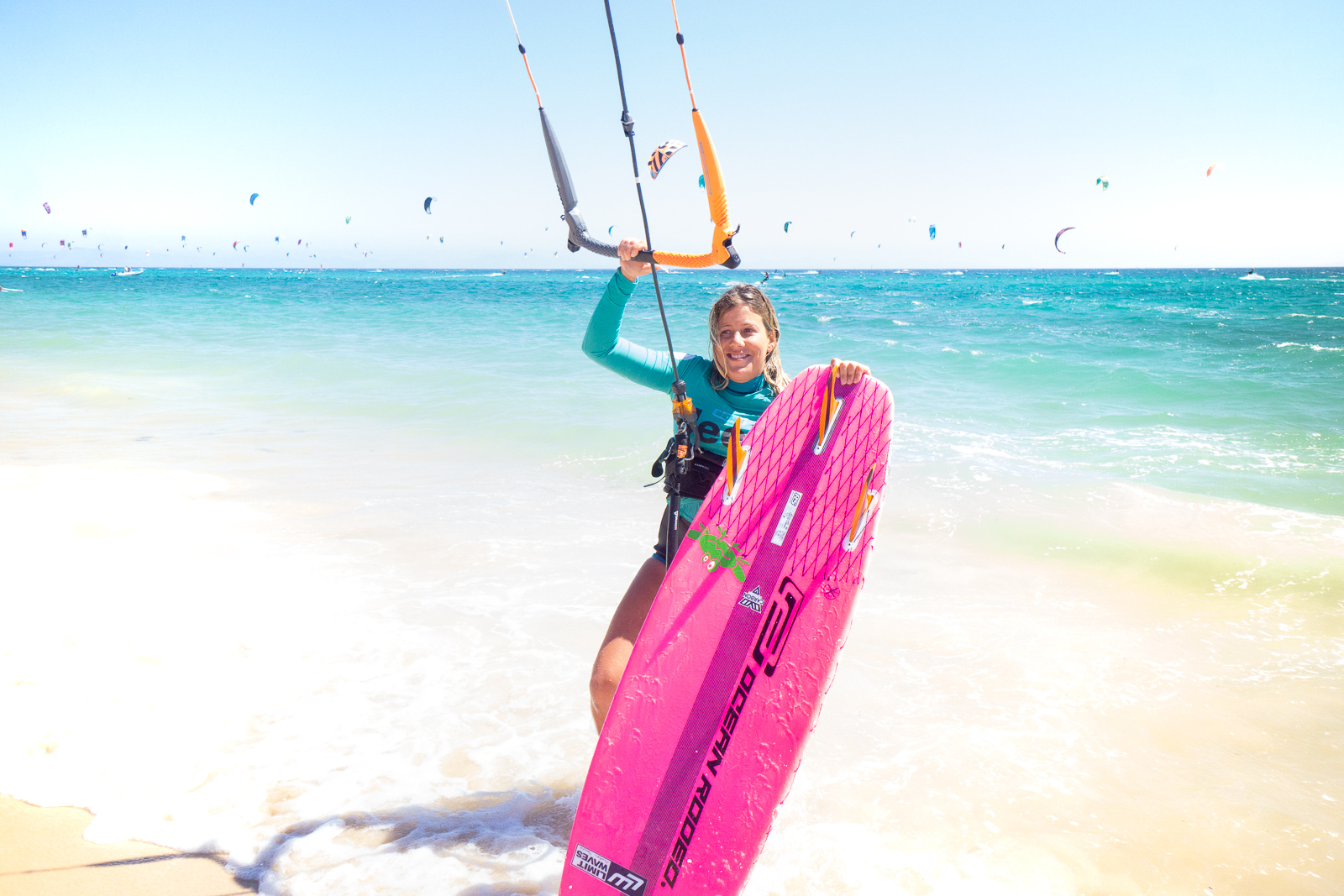 The semi-finals sees Charlotte and Catarinha, and then Carla and Bianca up against each other to see which girls will advance through to battle it out in the final. 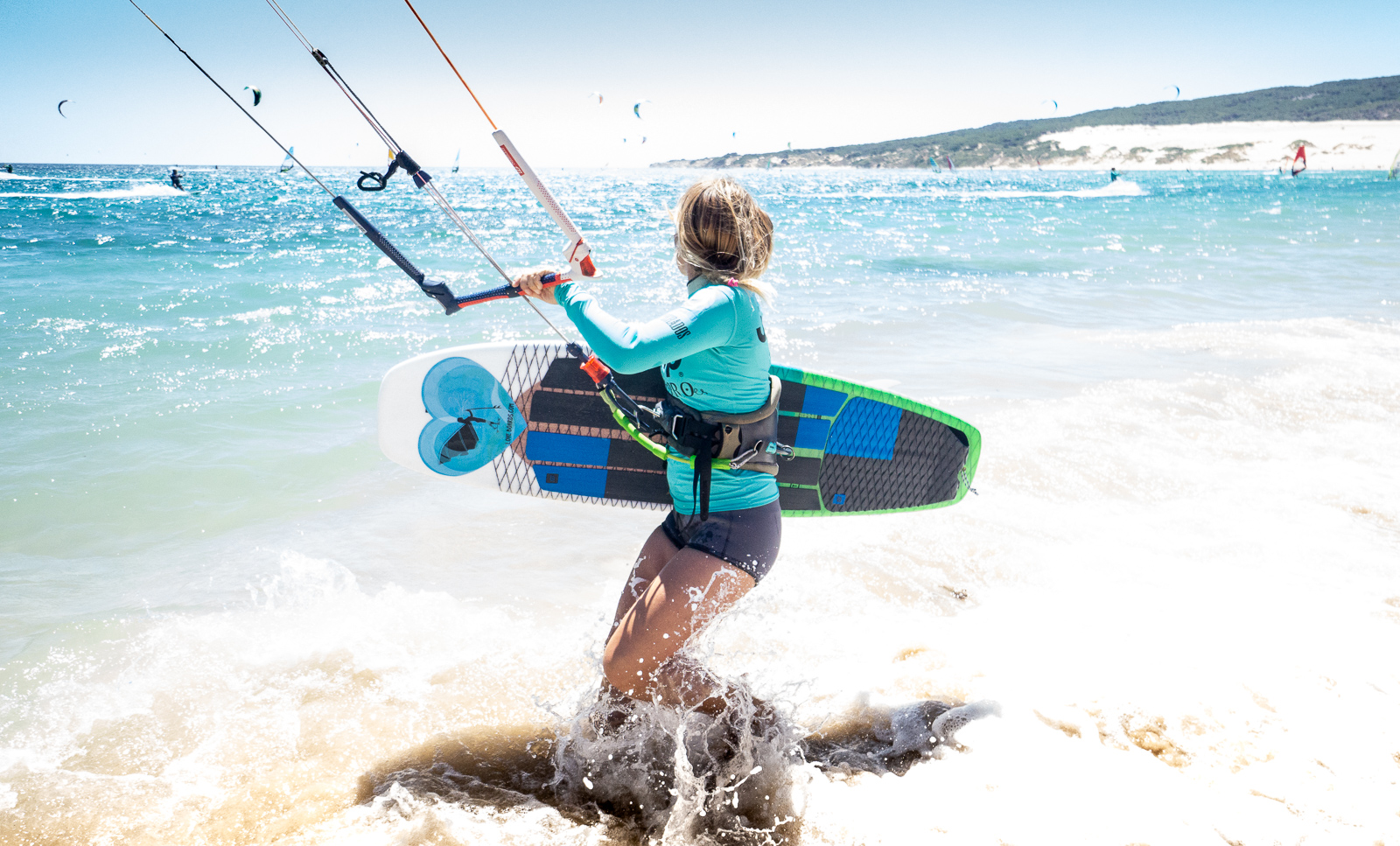 What a lovely day it has been again here at the Jeep Tarifa Pro and huge congratulations to the organisers and staff who have done and amazing job of showing this aspect of our sport in such a positive light. 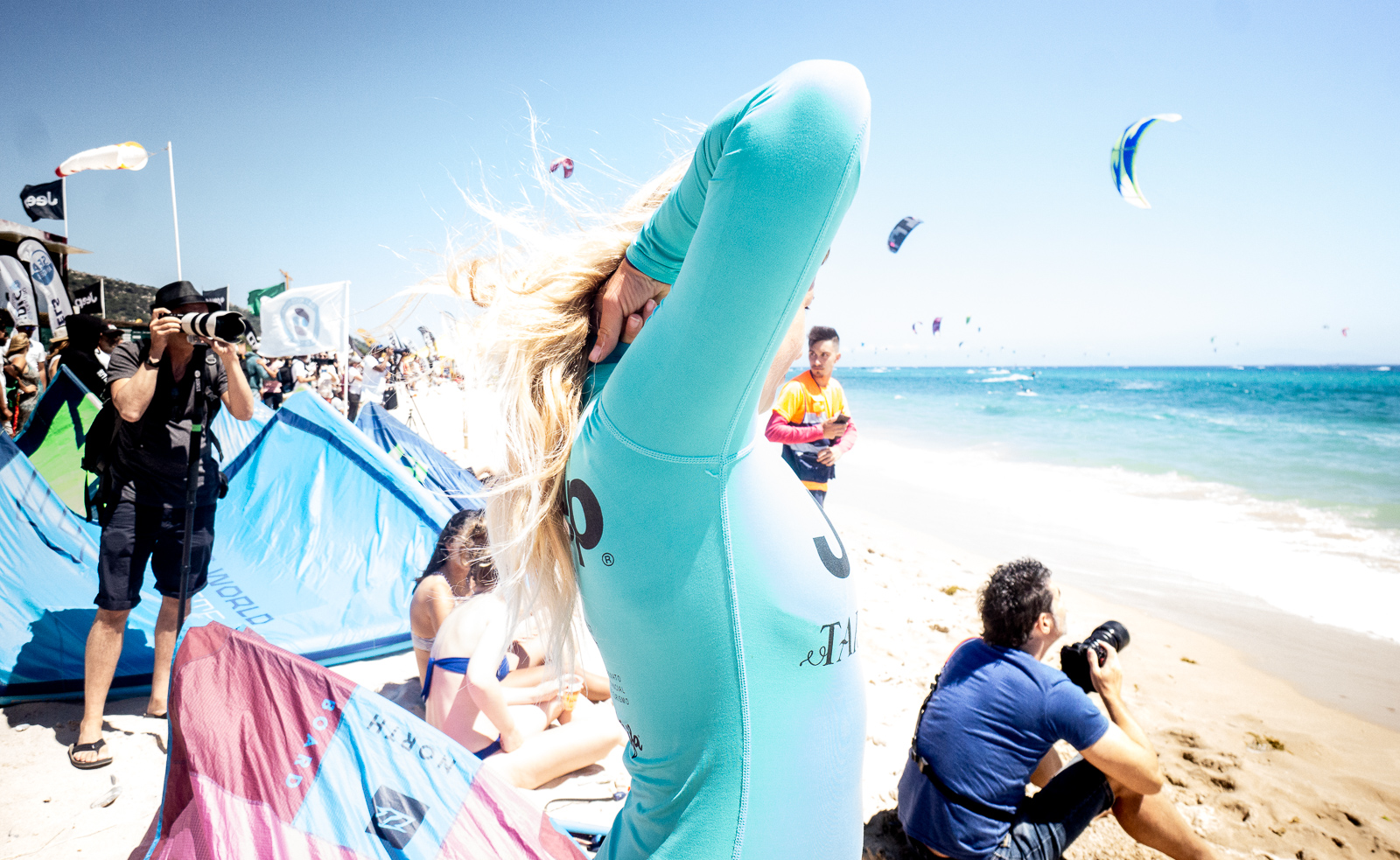 More photos of the day here… 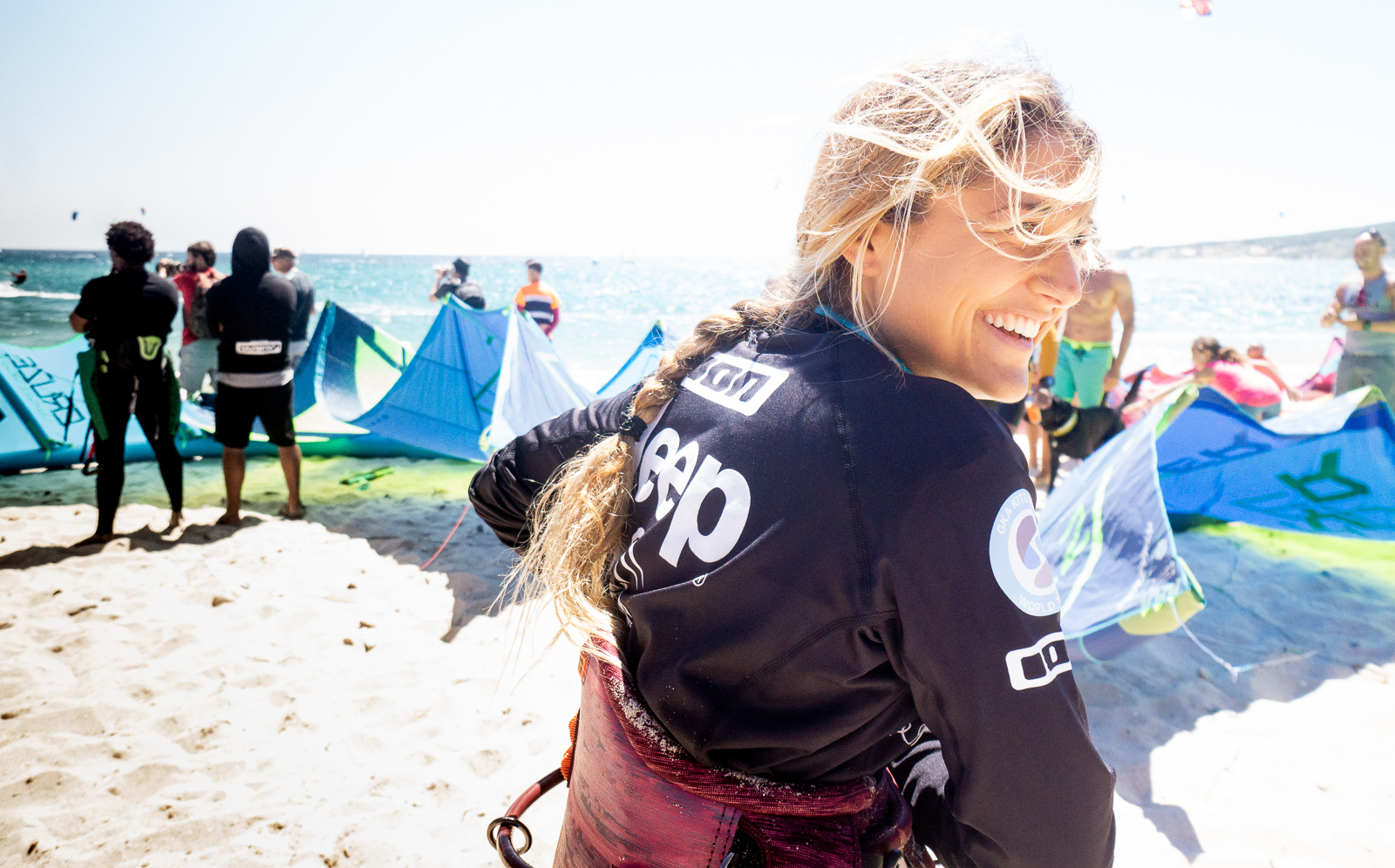 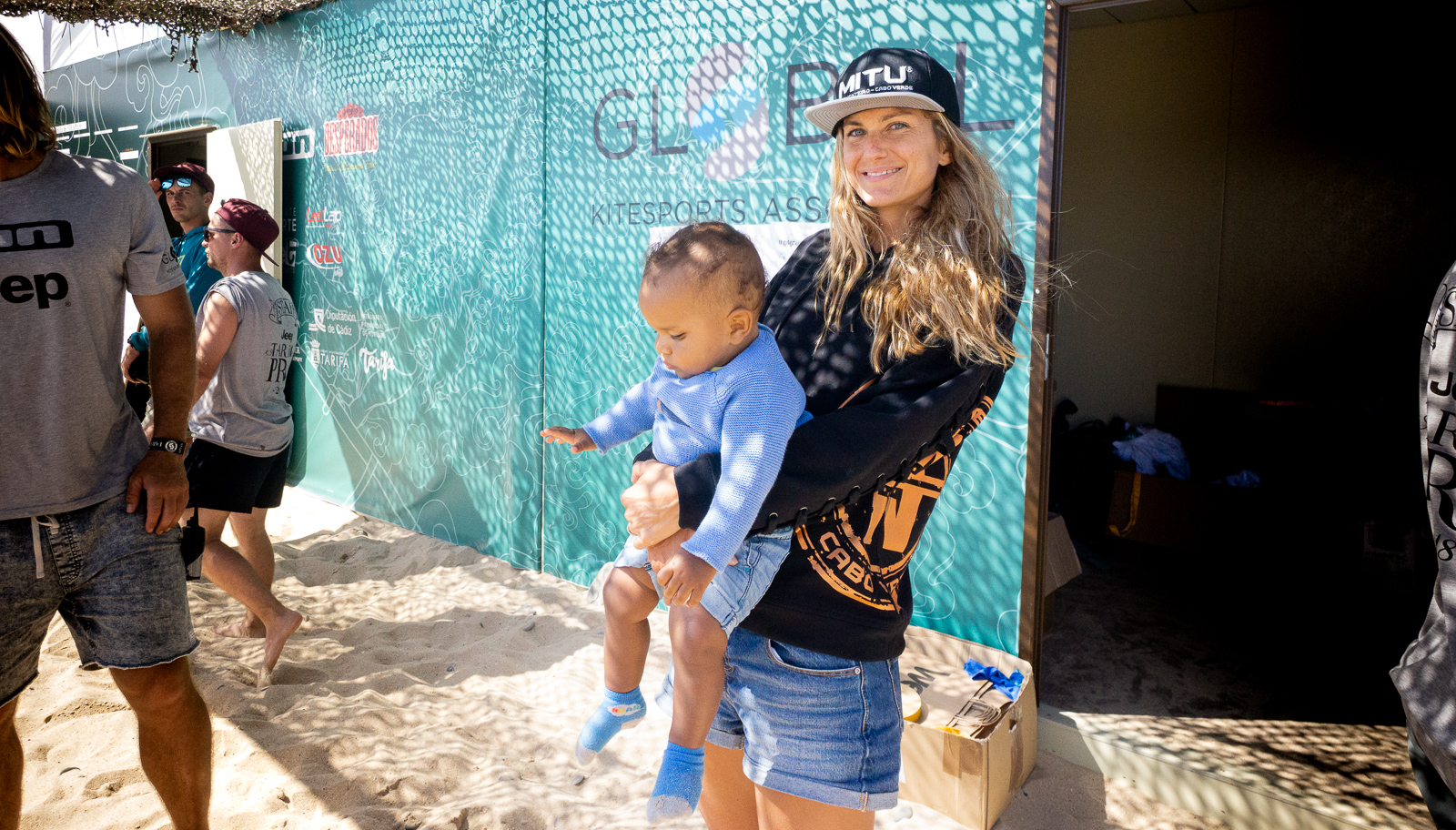 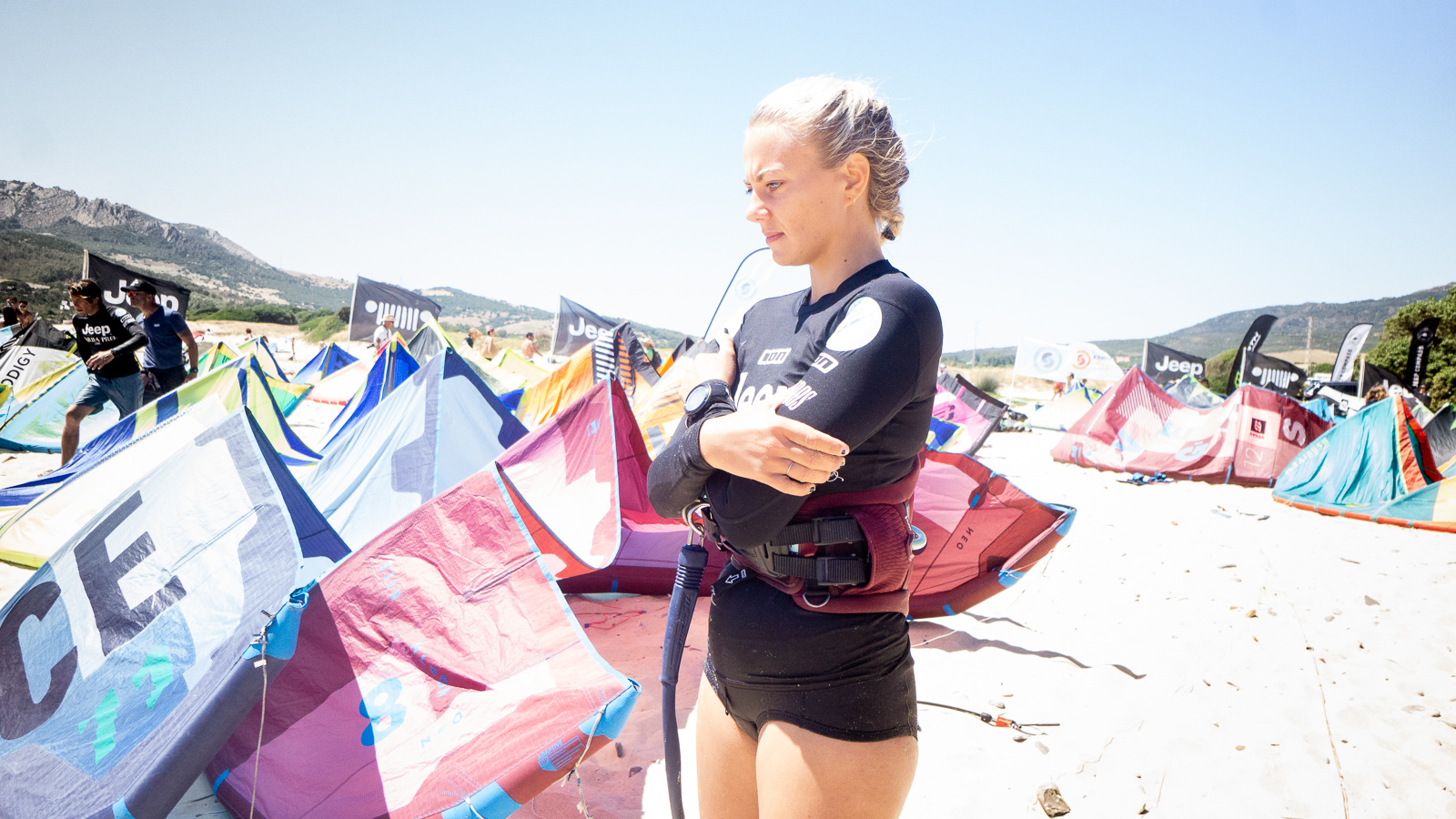 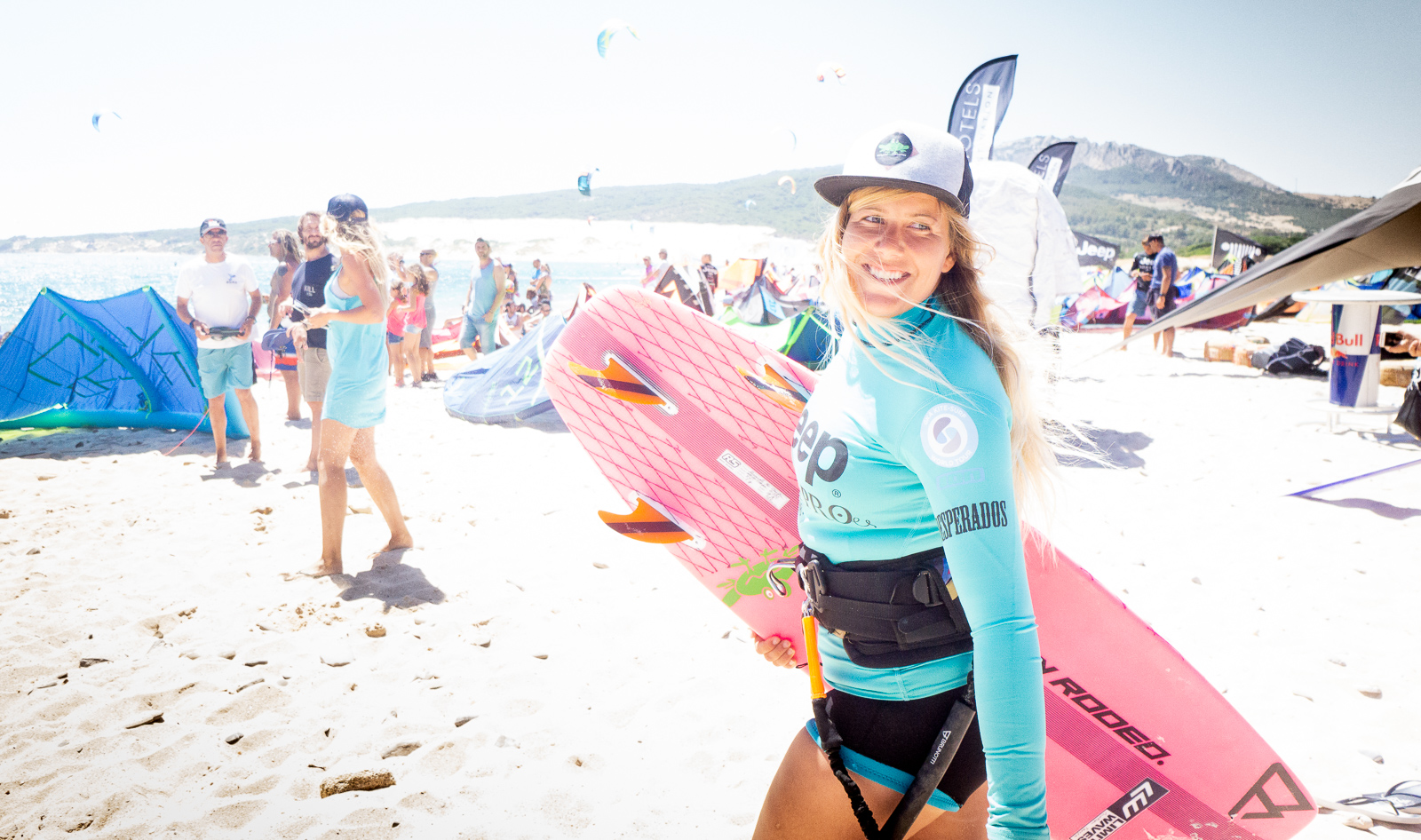