Project 6 – It All Starts With a Snap by Helena Brochocka

Snap, pop ,crack, they say you can hear it, but I didn’t hear a thing. They say it hurts like hell, then your knee swells, sometimes it looks bruised. You have restricted movement and instability in the knee.

All I know is that I went for a trick, and everything that could go wrong just did. Gusty 7 metre wind, kite a bit too low, rotation a bit too slow, pass a bit too late, leash goes around my arm, and I under rotate slightly.

Next thing I know I’m being carried to the beach, and there is a lot of people around me. For the next four days I would be checked by exactly five doctors, all of whom will say it’s just an inflammation, I will be fine.

It surely looks like this; No swelling, no instability, my movements were not abnormal. “You’ll be back on the water in 3 weeks, do an MRI just in case.” – niiiiice. 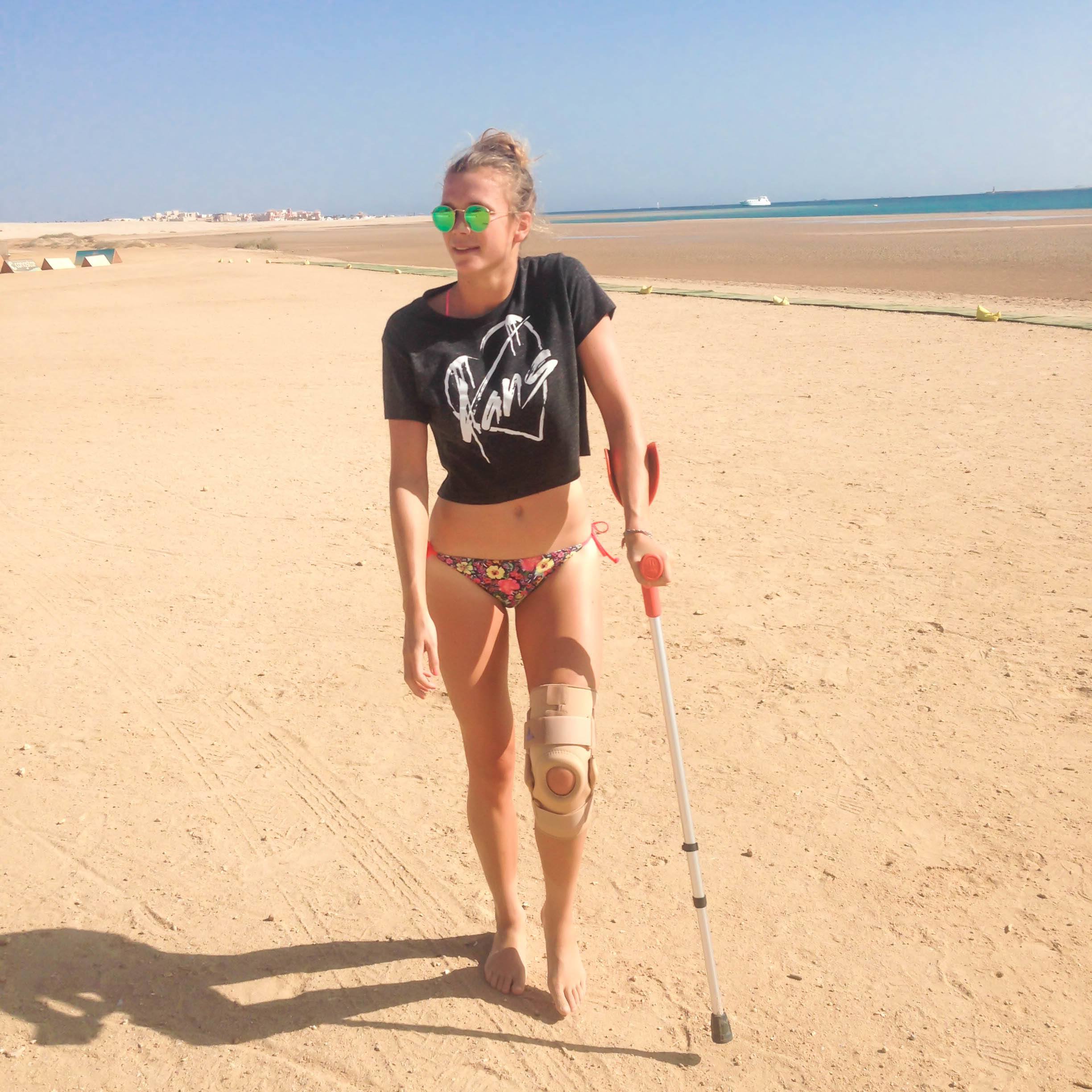 Helena Brochocka getting used to her injury

First day back home, I feel much better, I can already walk around without crutches and the pain slowly starts going away… my biggest issue right now is whether I can wear heels next weekend at a friend’s wedding (#whitegirlproblems).

The next morning I go for an MRI, not really worried anymore, thinking about my flight to Brazil in 3 weeks. That same evening, I’m chilling on my sofa watching a movie with my sister when the phone rings, it’s my doctor.

“Hi, well this sucks, I just looked at your MRI Scan you have your ACL torn, I’m really sorry to ruin your evening like this.”

And just like that, all my plans, plane tickets, video projects – gone… The next 3 hours I was just crying like a baby. Then the call from my mom – “Are you kidding me ? 6 months is a great news ! Could have been so much worse, you will be slowly kiting again in February, I’m telling you !”. That helped a bit, but just a bit.

The next step is of course extended scientific research – I grab my laptop and google everything I can on ACL injury, surgery and recovery. (Side note: looking at the YouTube footage of an actual ACL surgery is a very bad idea. almost as bad as that time I watched an entire shark week marathon 3 days before flying to cape town).

It may sound like I am dramatising just a bit as ACL tears are one of most common sport injuries especially among young athletes. As an ACL does not regenerate itself, 30 year ago a tear was basically a career ender.

Nowadays things look much more promising. Every year over 200,000 athletes around the world suffer the very same injury and of those, 97% successfully returns to their sport. I am now hoping to become one of the 97%. I know it’s totally doable, I’ve seen so many of my friends, going through the same thing. Some of the came back a little bit weaker, but some came back twice as strong, and riding better than ever. And now it’s my turn to give it a try ! 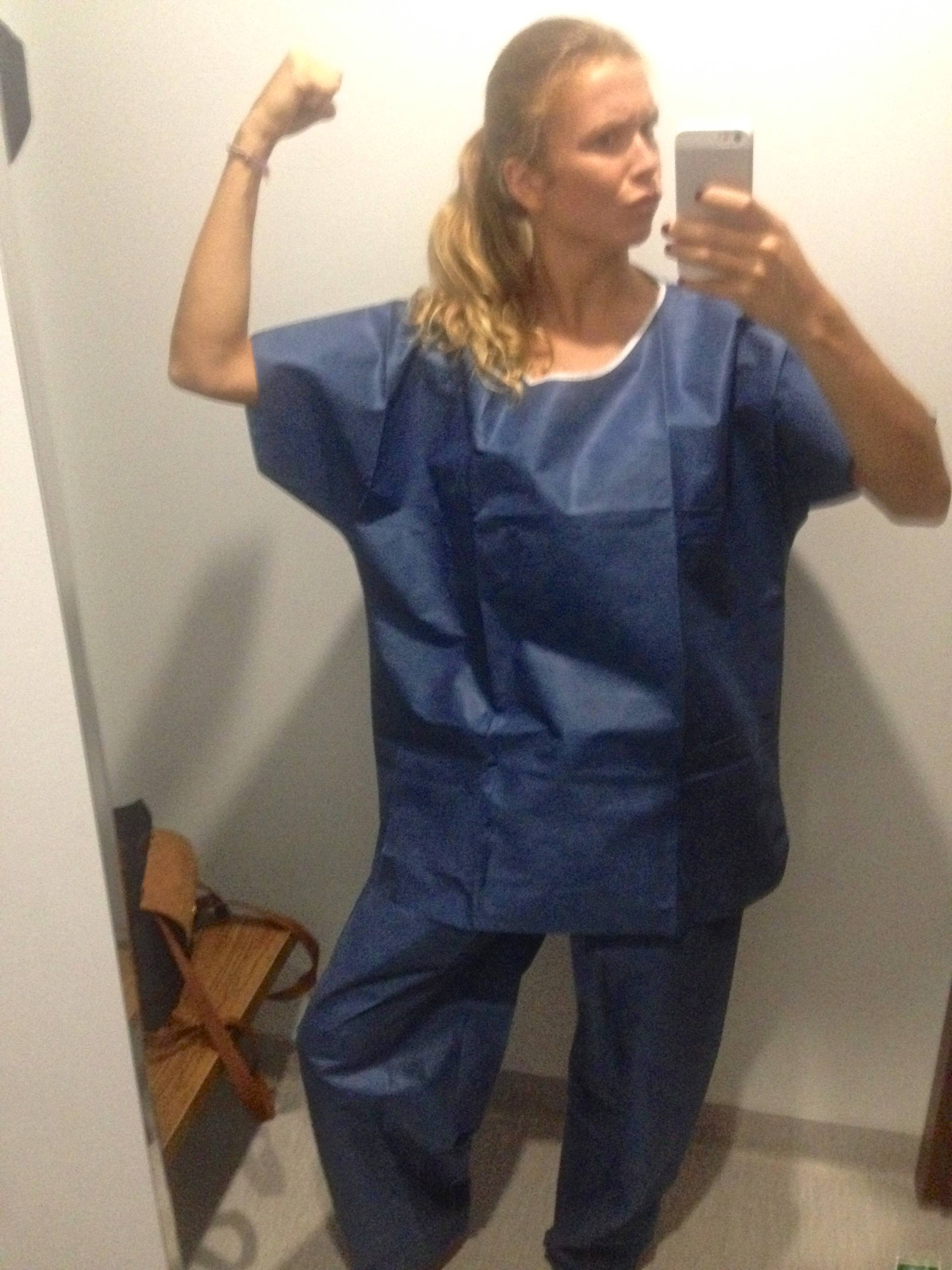 It’s gonna take a lot more work, motivation, and patience, a real challenge for a notoriously lazy person like me, but I’m getting a bit more positive each day despite all of you guys instagraming your amazing pictures from Brazil that make me want to stab you with my crutch (but don’t worry, I won’t. you’re welcome).

Full recovery after an ACL reconstruction takes on average takes 6 to 12 months. It better be damn 6 !

I will have a lot of time on my hands in the next few months, so I figured why not make something out of it.  “Project 6” is me trying to get back to my previous level within 6 months from the surgery.

I will try to document the world’s most common sports injury, week by week, for you guys to follow if you like, but to be honest mostly for myself (yep. Selfish AF.).

I am hoping that putting thoughts into words has therapeutic effects and will hopefully help me stay sane during this technical break – as I like to call it.  And if one of these 199 999 other athletes reads it and knows we’re in the same boat then that will also be pretty sweet. 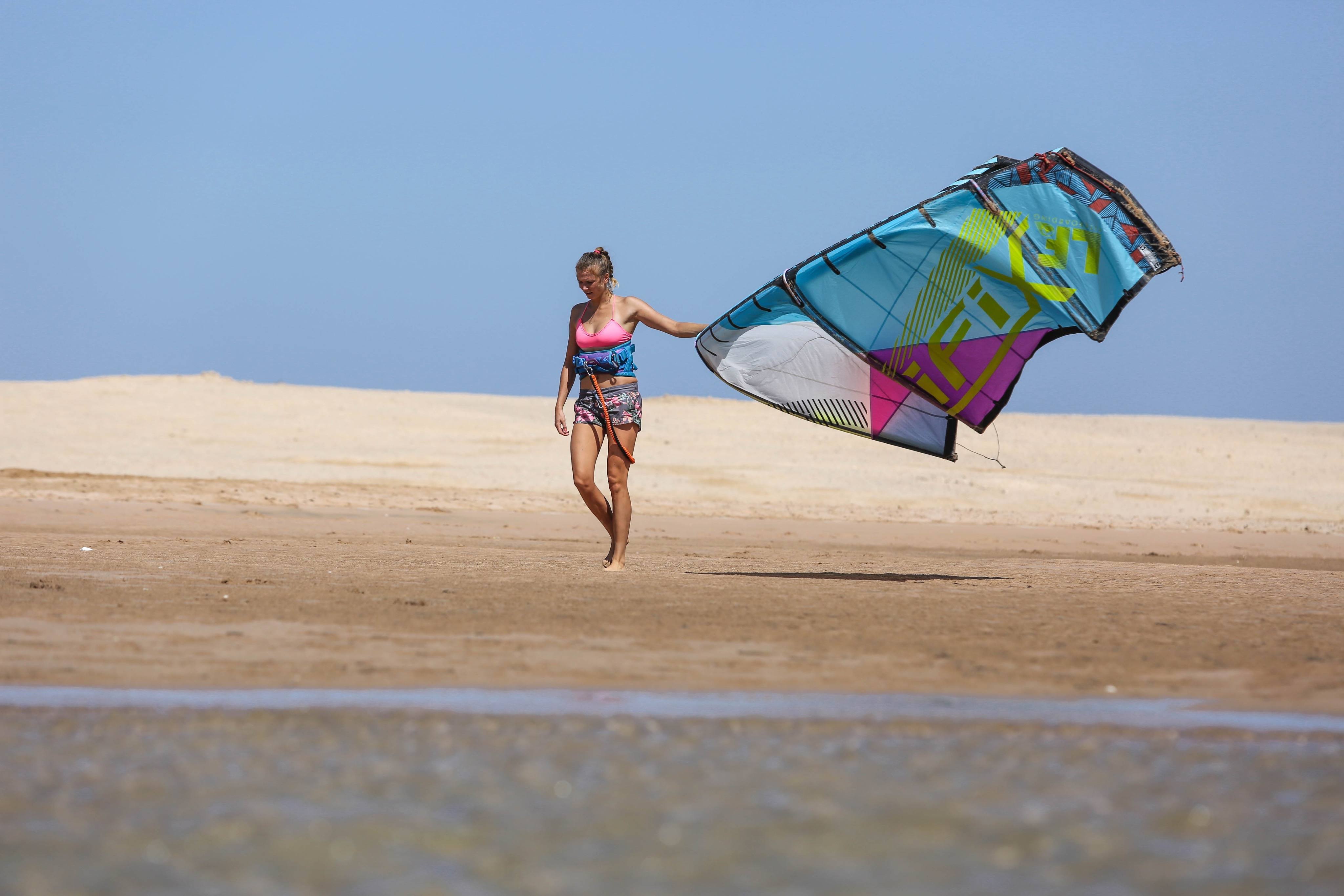 If there is something I can promise you it is that I will not be posting inspirational quotes or touching stories of my “struggle against all odds”.

If you’re looking for that kind of stuff go see “sea biscuit” or something… I will not post a hundred workout selfies, and gym videos. I will however do my best to tell you everything I learn on the way, you know, the important stuff ! Such as what series kills time best without simultaneously killing your brain cells, how to get a badass custom graphic on your brace and why you should never start watching “the knick” if you’re about to undergo surgery (yep, i watch a lot of stuff and I have serious timing issues).

My surgery is scheduled for this week, and it will be followed by a few months of crazy intensive rehab boot camp, after which I am probably going to look much like rocky balboa, but if that means I will be back on the water in a blink of an eye, that’s fine with me. 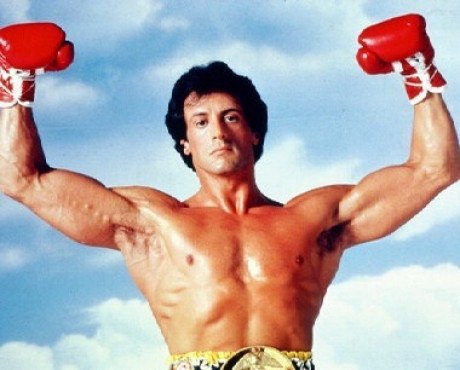 For now I’ll just take it day by day, wish me luck for tomorrow !