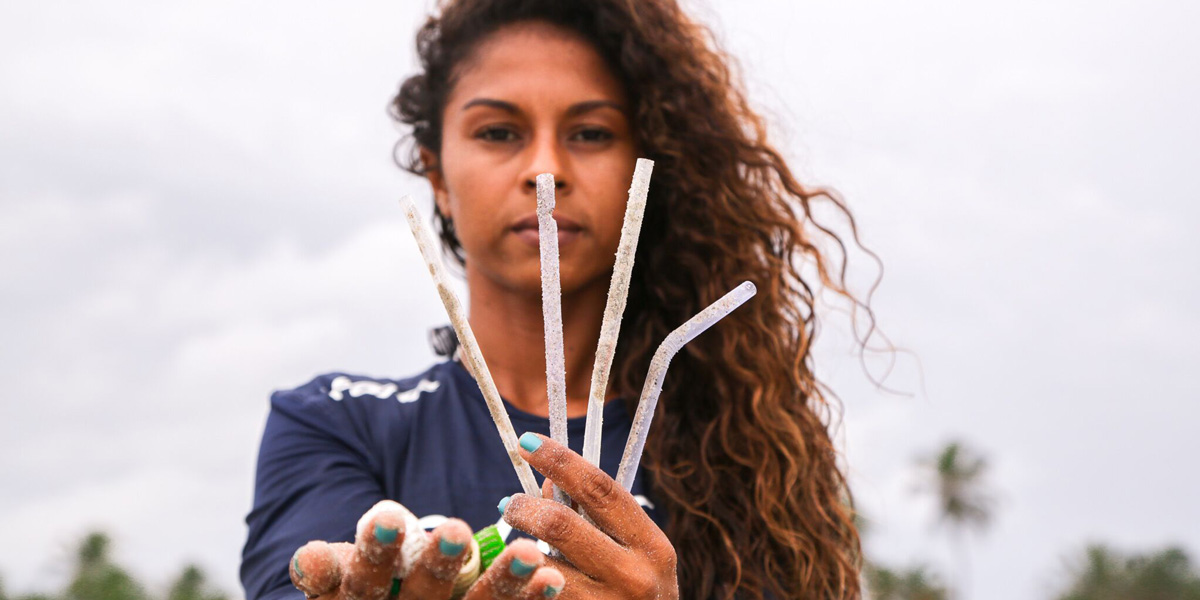 Athletes, sports enthusiasts, and organizers of Surfin Sem Fim rolled up their sleeves for a joint effort with some people engaged in the environmental cause for a weekend of beach cleaning in Prea, Brazil.

Brazil is the fourth largest producer of plastic waste in the world, with around 11.3 million tons. The country is only behind China, India, and the United States. This data comes from @wwfbrasil and has been collected in more than 200 countries.

The data is alarming, and we can not stand by idly, witnessing the deaths of thousands of marine species.

Athletes, sports enthusiasts, and organizers of Surfin Sem Fim rolled up their sleeves for a joint effort with some people engaged in the environmental cause for a weekend of beach cleaning.

Praia do Preá was the chosen beach, also referred to as the Mecca of Kitesurf, near Jericoacoara in Ceará. The starting point was in front of the Pousada Rancho do Peixe, a place known for hosting kitesurfers from all over the world. 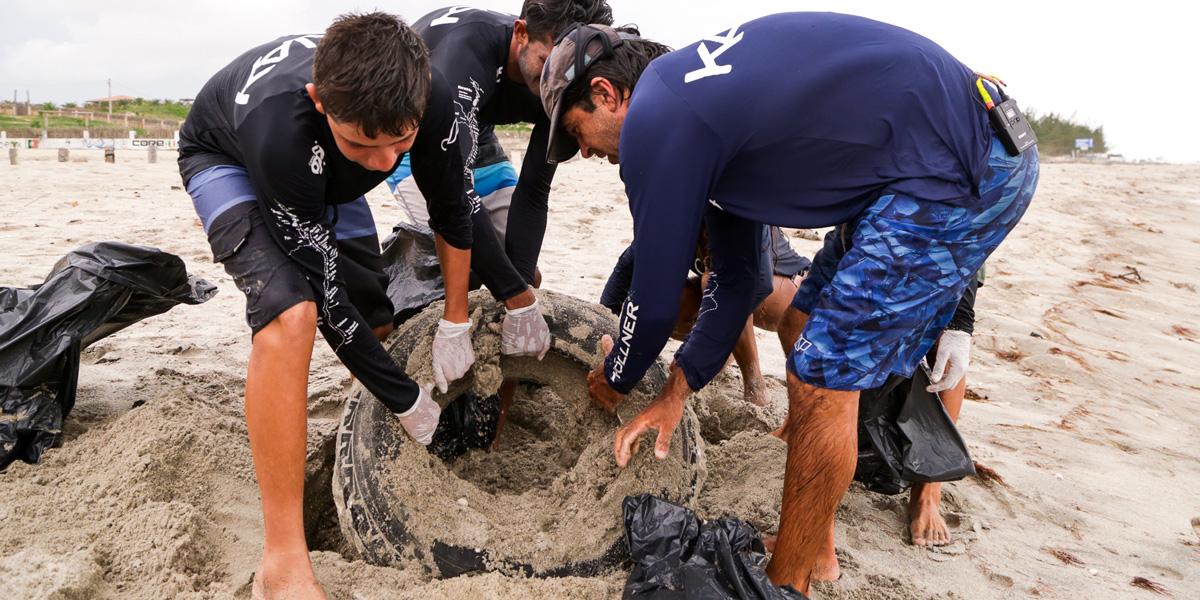 They spent a few hours walking along the beach identifying various types of litter scattered around the sand. From plastic straws to tires and fishing nets. They recovered objects that take hundreds of years to decompose in nature, and while they remain polluting the beaches, they’re also responsible for the death of dozens of marine species.

For junior athletes João Paulo and João Lucas, both 14, participating in such an initiative in defense of marine life was very gratifying. “I am happy and excited to collaborate in the preservation of the oceans,” says Lucas. “I want to take care of the extension of my house, which is the sea,” says João Pedro.