Why should we girls pretend that we are not looking at hot guys when we clearly do?! Let’s start our new series Up Close & Personal with the sexy Marc Jacobs.

This morning, as we were scrolling through our Facebook timeline and we saw a really cool picture of the incredibly sexy Marc Jacobs. 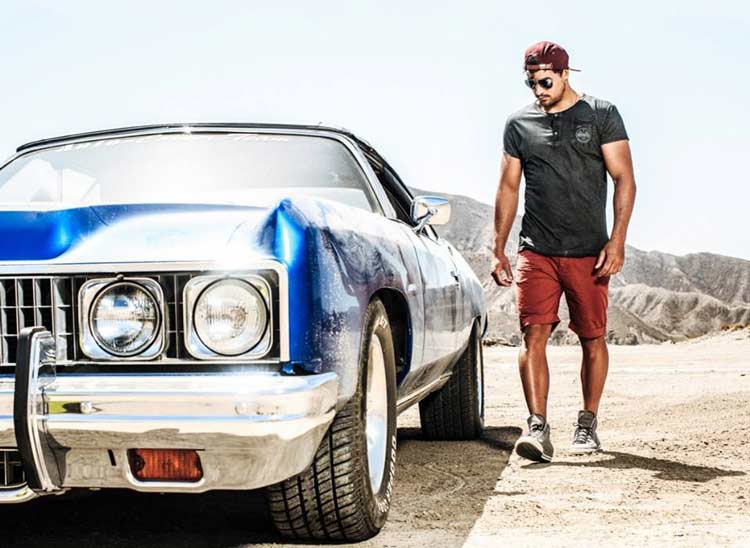 So we thought why should we girls always be pretending that we are not looking at hot guys when we clearly do?!

And more than that, why not look a little closer in a bit more detail? So, that it is exactly what we are going to do now with our new series ‘Up Close & Personal’ starting with… Marc Jacobs. 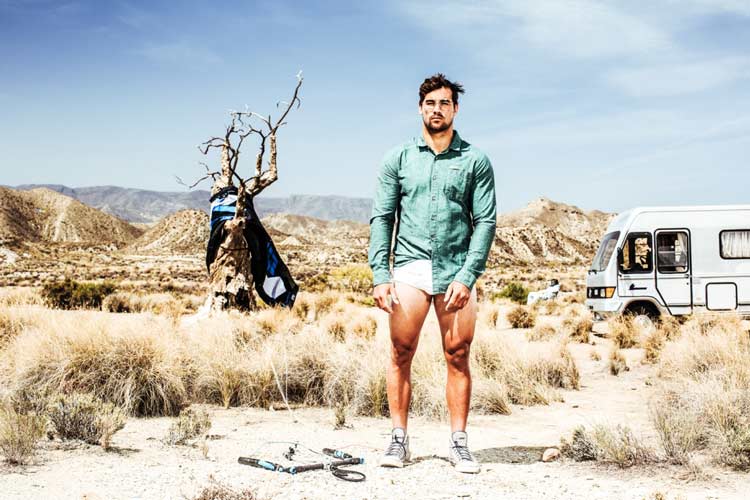 Multiple times on the PKRA’s podium and having already 2 New Zealand Junior National titles and 2 New Zealand Open Men’s titles, Marc Jacobs doesn’t have to prove anything regarding his kiting talents and skills. 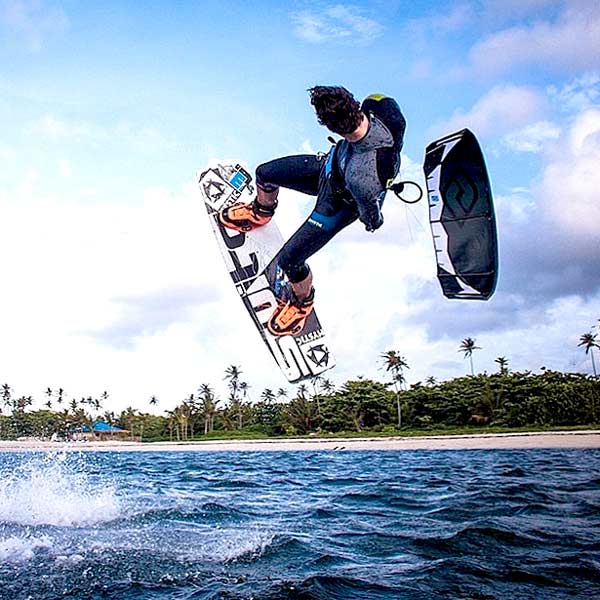 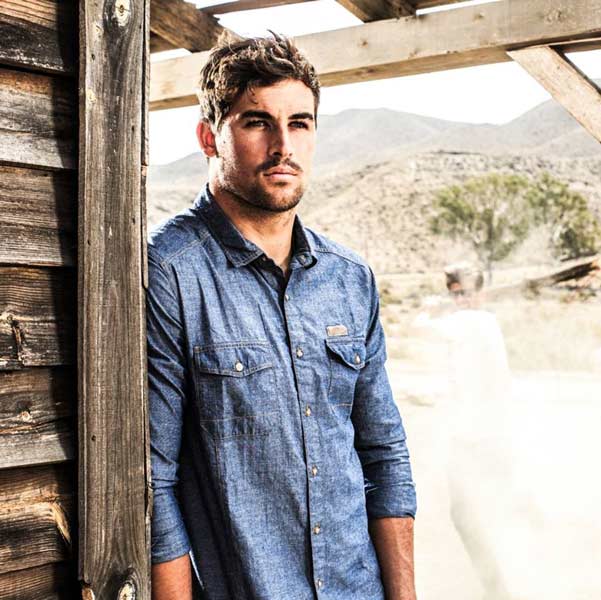 … he just got a new sponsor contract which is literally a burger chain! 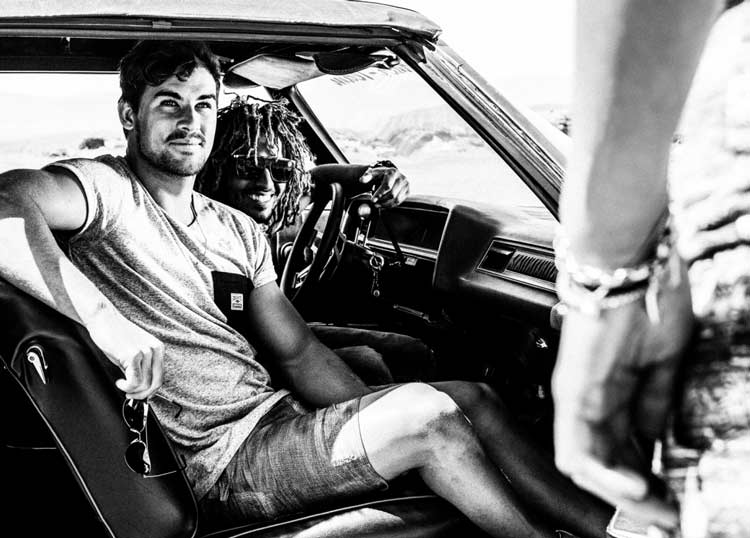 …and if you need to take him out somewhere smart, he doesn’t look too bad in a suit either. 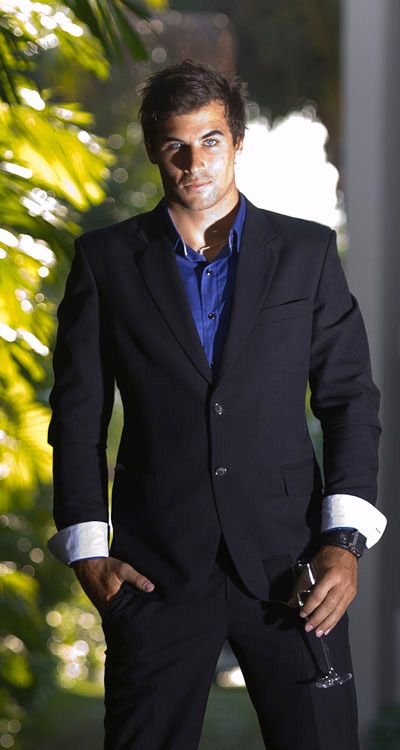 …He certainly looks good from all angles… 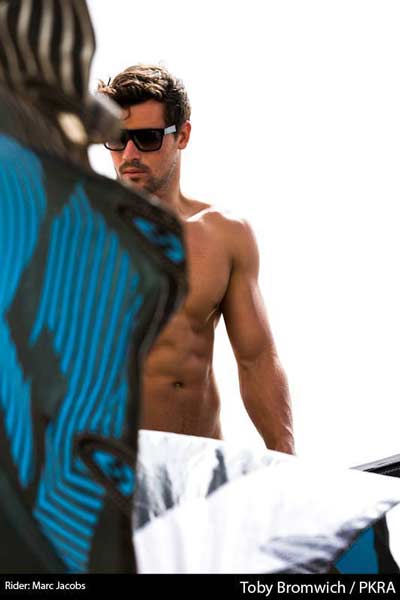