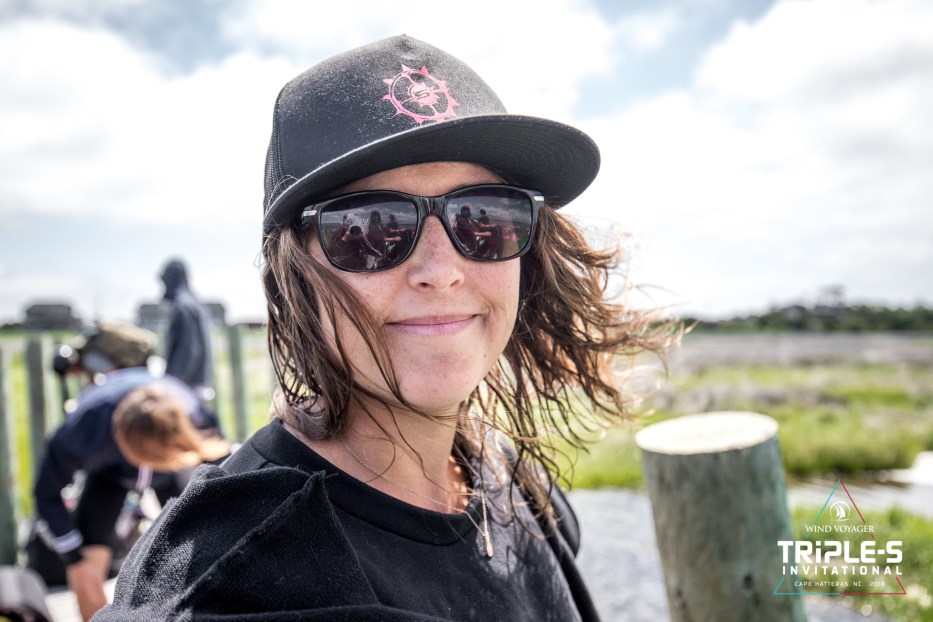 What’s going on at the Wind Voyager Triple-S Invitational 2018 in Cape Hatteras.

We haven’t written about the Wind Voyager Triple-S Invitational 2018 yet but we have watching closely as the event unfolds to make sure we bring you just the action from what the girls doing over in Cape Hatteras.

We haven’t written about the Wind Voyager Triple-S Invitational 2018 yet but we have watching closely as the event unfolds to make sure we bring you just the action from what the girls doing over in Cape Hatteras.

Let’s also congratulate and mention the two womens winners wildcard Manuela Jungo and Isabel Von Zastrow who had to fight hard and prove their worth in the park to make it to the final draw for this competiton and the local rider Mariel Grossman who qualified via the open competition.

The women threw down and made it through The KOA Resorts Kicker, ION Rooftop, Wind Voyager Super Kicker and the Liquid Force Kites Reverse Rainbow before the wind backed off. 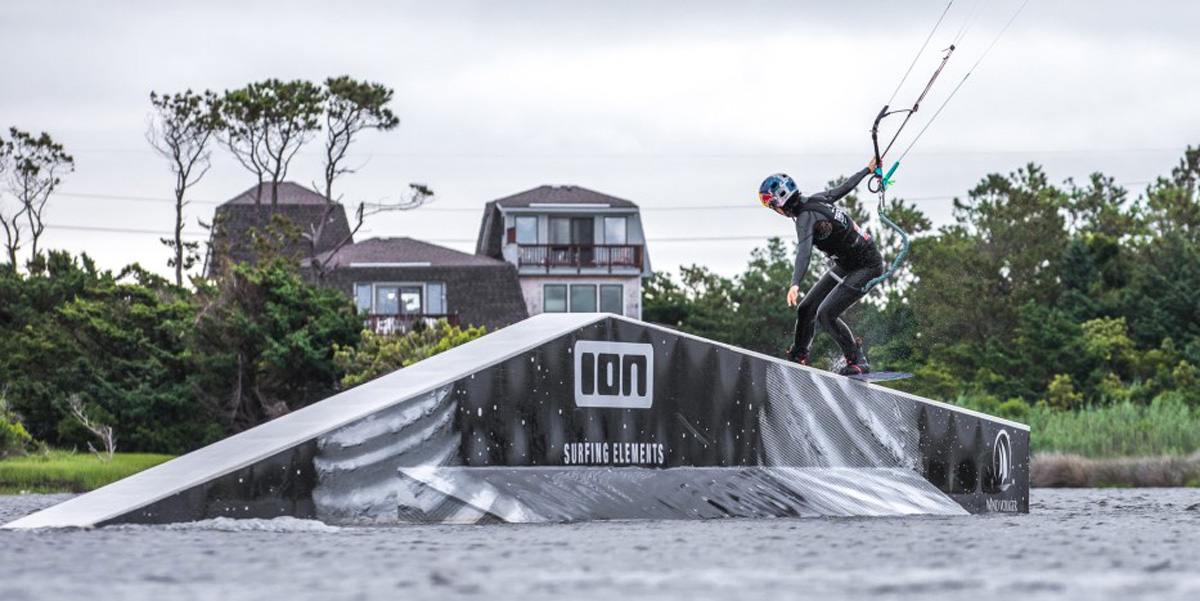 The 2017 Triple-S Champion Karolina Winkowska is currently sitting in provisional 1st place after 4 features with a score of 20.8, followed by the Cabrinha rider Annelous Lammerts scoring 20.1, then Sensi Graves and Colleen Carrol both sitting tied in the 3rd place with a score of 16.6.

Watch the highlights of the girls…