Zanzibar Secrets: Where to Kitesuf in Paradise Without the Crowds

Finding your little piece of private kitesurfing paradise in Zanzibar whilst still being in the right place to party the night away requires some insider information.

It has now been just over 10 years since we first set foot on the magical white sands of the Indian Ocean island of Zanzibar. We will never forget the feeling of kitesurfing in the crystal clear endless lagoons at a time when having three people on the water was crowded.

Zanzibar, even the name holds hold magical qualities, but the reality of kitesurfing in Zanzibar has changed as with any exploding destination and now finding your little piece of private paradise whilst still being in the right place to party the night away requires some insider information. 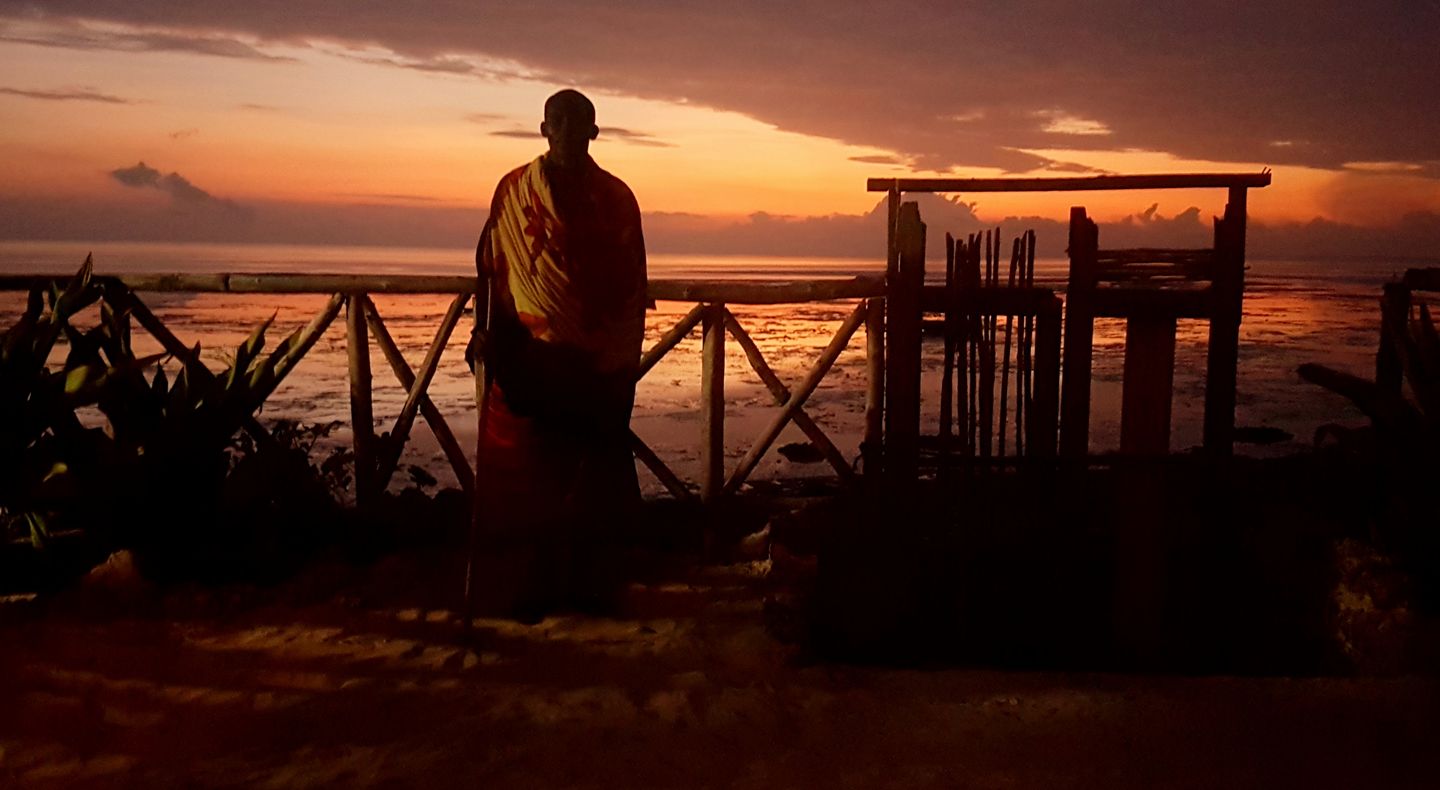 A morning view for those in the know

If you look up or ask anyone about kitesurfing in Zanzibar they will invariably tell you to head down to Paje on the east coast as this is where the lagoons are largest and you can kite all day regardless of the tides. This is also where the most amount of other kitesurfers are so for partying the night away it has always been ‘the place to be’.

As a result of this, in high season it is not uncommon to find over a hundred riders on the water at any time, and whilst there is ample space, we are kiters, we all gravitate to the same piece of shoreline in front of our friends, be is security related or simply because we want to show off our skills. 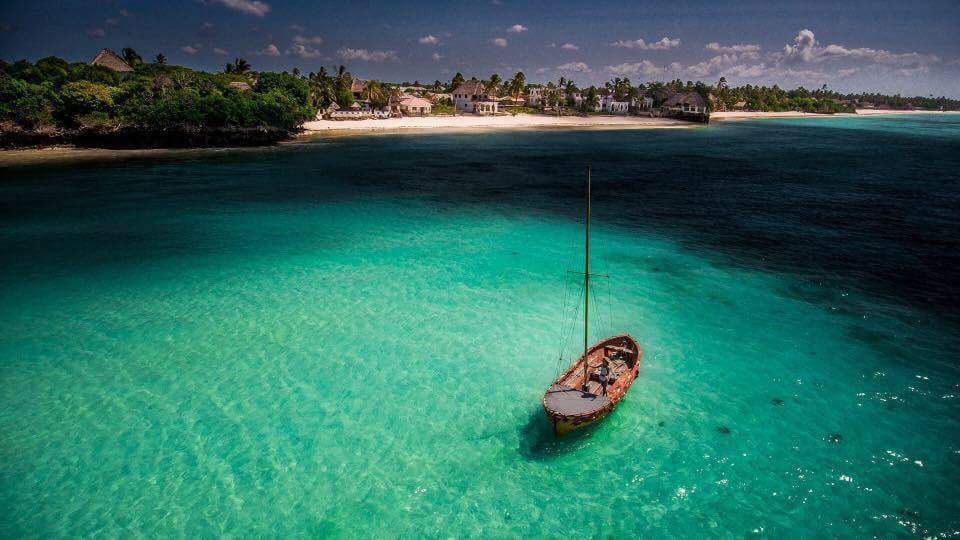 There is however an alternative, one that we have kept a secret for a long time, but as its reputation grows it is time to share it with you – it is called Jambiani. Jambiani is 15 km south of Paje and is the regular start or finish point of the most popular downwinder for those in Paje. Anyone who has spent time on the east coast will eventually find themselves enjoying an even at what is now an institution amongst the parties and nights that come and go with the seasons and that is Coral Rock Hotel.

Coral Rock Zanzibar has been described as the jewel of Jambiani. The hotel’s exquisite location is unrivalled. Built atop an ancient coral rock that juts out into the ocean and flanked by two striking beaches.

Let's have a quick look around...

There is however a fairly large chance you never saw any of this as it was night time, and you were dancing away to one of their legendary weekly nights involving renowned DJ’s and local talent from around the world.

Yes, Coral Rock is without a doubt legendary, from the menu, to the view from the bar or infinity pool, to the vibe and the warm welcome you will receive from owners Neil and Gil. 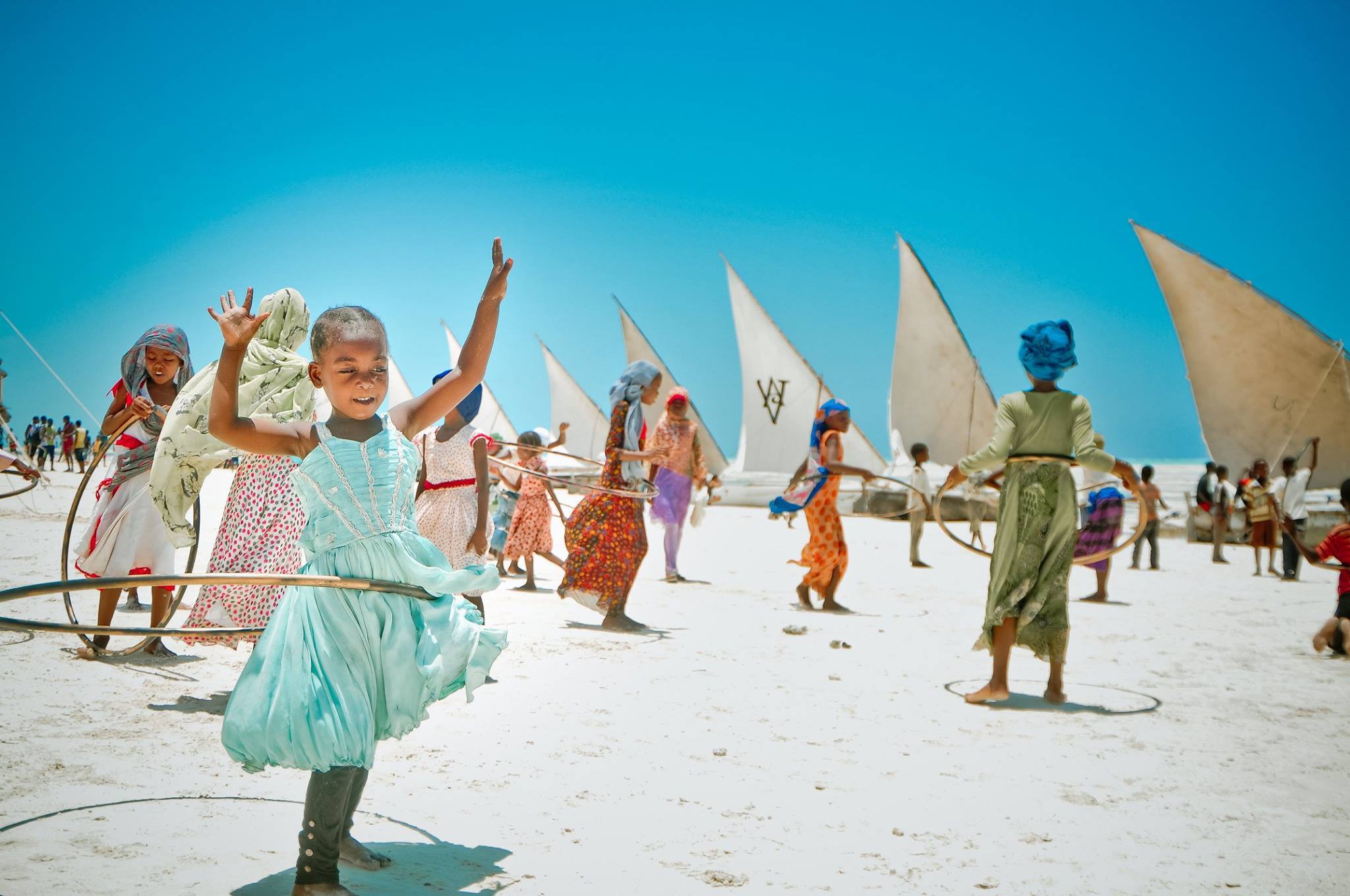 There is plenty to keep the kids amused on the beach... 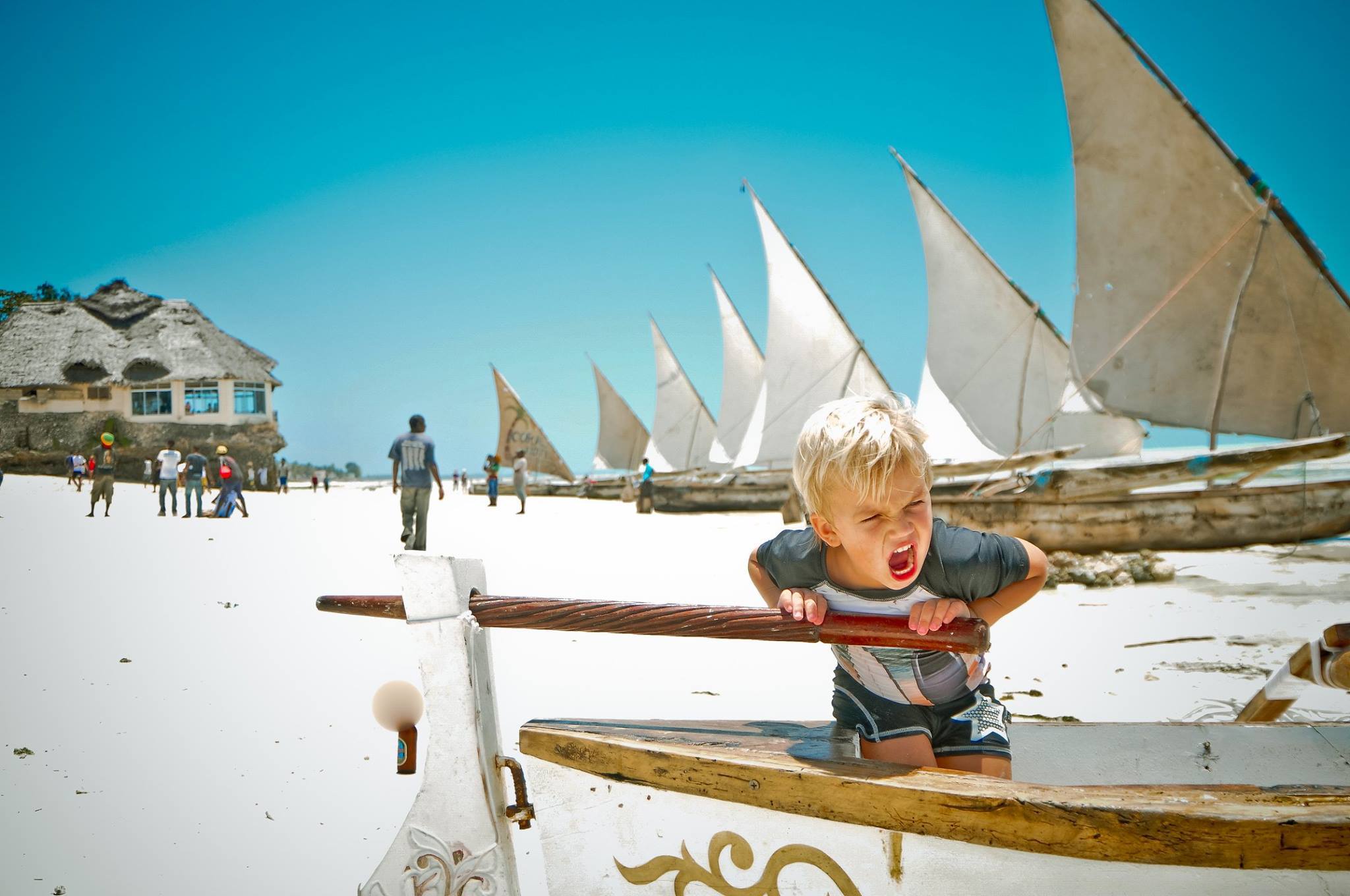 Are we perhaps a bit biased, without a doubt, but it is not without good reason that we are asked weekly for advice on the places to go and see and how to get the most out of Zanzibar, because after 8 years on the island we learn’t a lot, and not a week goes by without multiple visits to Coral Rock.

The view from the pool is definitely above average

Why you may ask. Here the most important reasons (we can print) as to why Coral Rock has our vote.

Table with a view?

The perfect balance of style and luxury

Whilst the list might make us seem like food crazy party animals (not far from the truth), for those wishing to sit back, relax and just listen to the sounds of the ocean you can be assured that with their rooms always come with your own piece of private paradise. 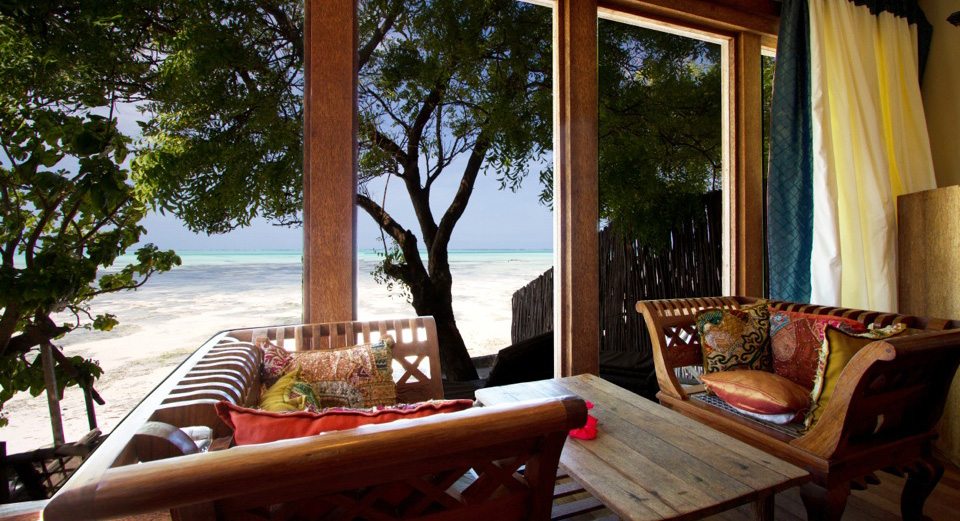 Room with a view?

So what are you waiting for, …for more information head over to www.coral-rock.com or Coral Rock on Facebook.

We leave you with this little video made in and around Jambiani to show you what you can expect on the water.