10 Reasons Why You Should Move to Tenerife for Kitesurfing

You won’t ever get too cold in Tenerife. It benefits from a sub-tropical climate all year round providing warmth and sun in the summer, with the rest of the year still not dipping below 17 Degrees Celsius. No need to worry about getting ice cream head! 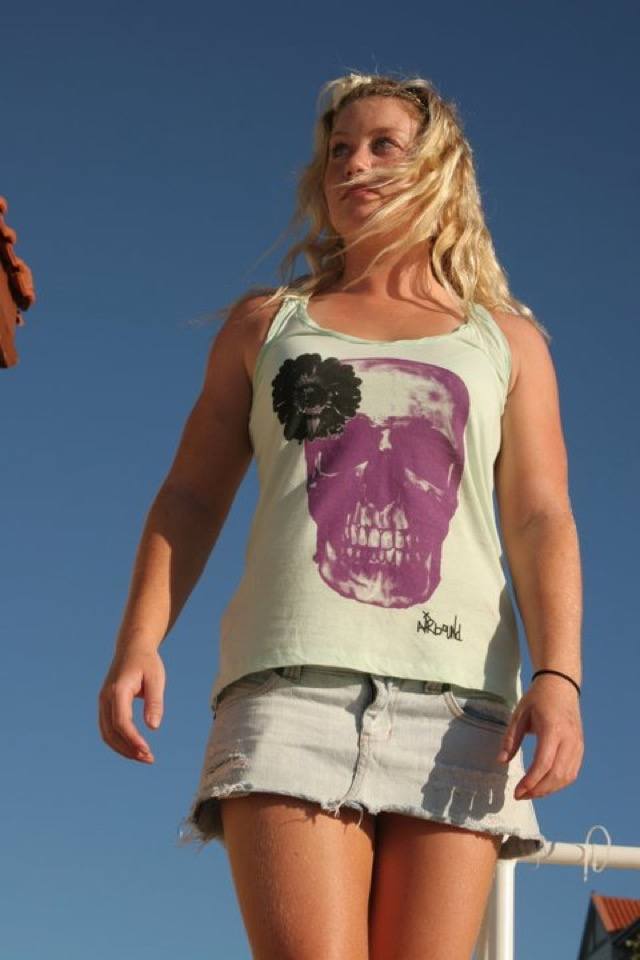 The winds of Tenerife are mostly always about! And all year round too. The wind in the summer season is more consistent with wind pretty much everyday but during the other months you will still get at least 4 out of 7 days on the water if not more! 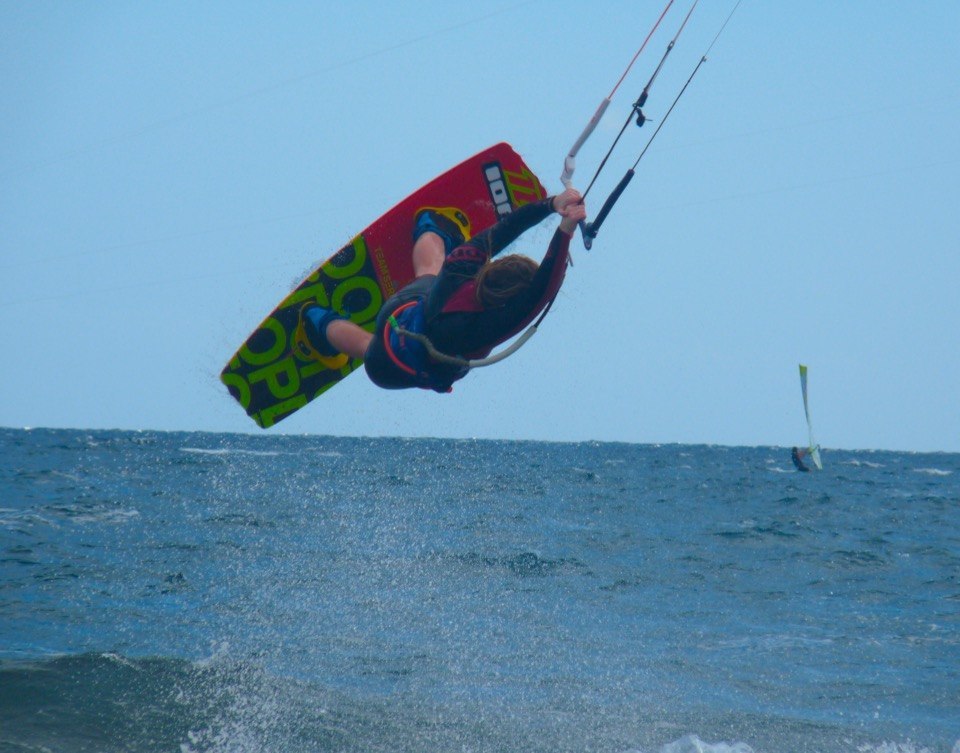 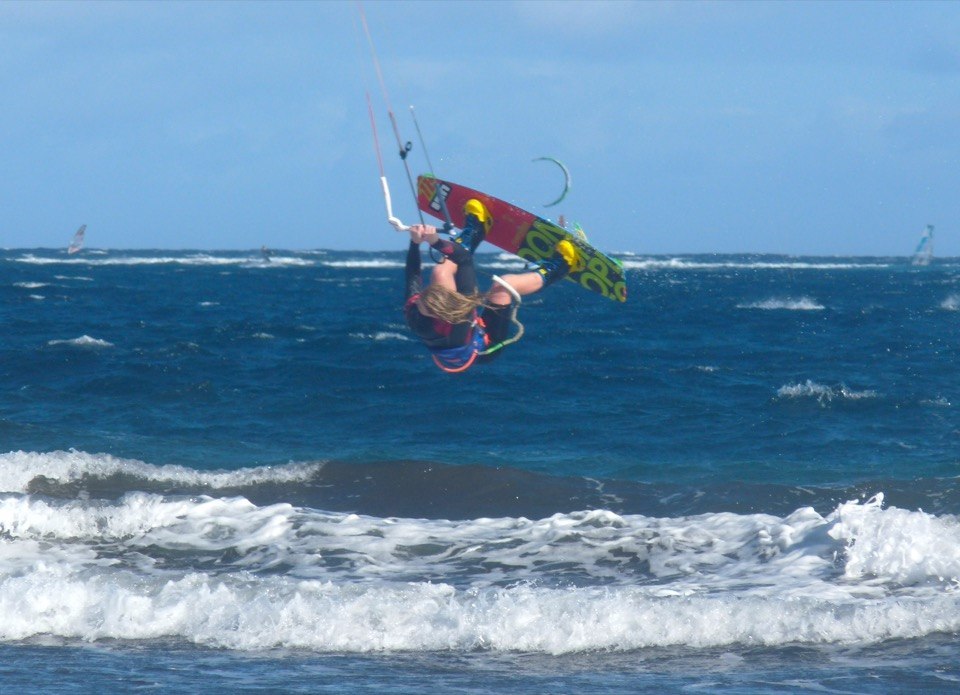 Tenerife sits in a great location not too far from anywhere, with good transport links. 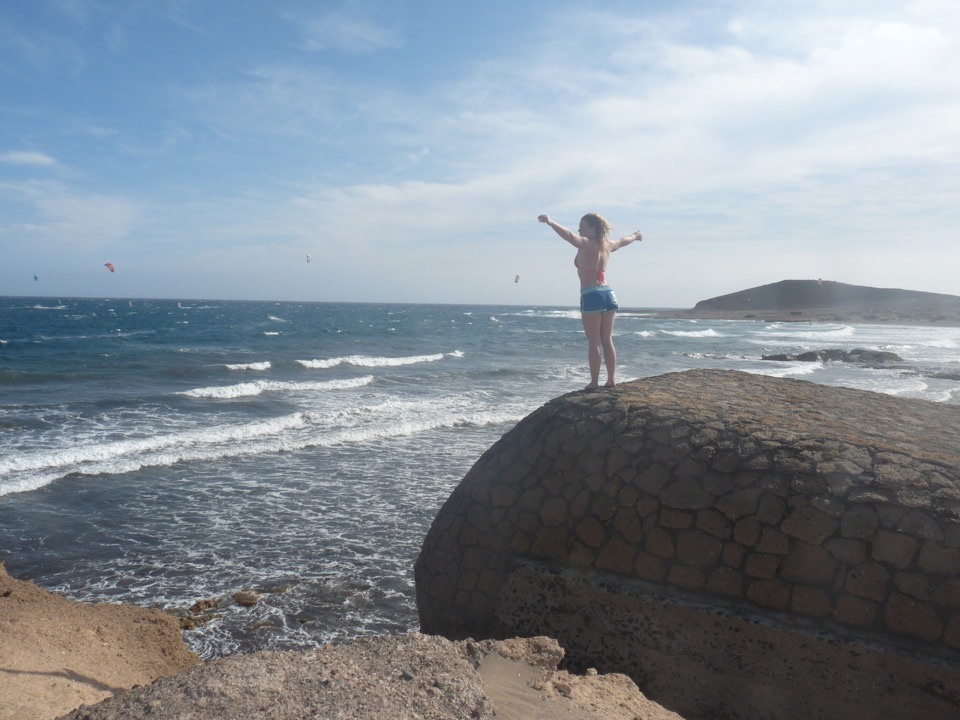 There are lots of amazing surf spots in Tenerife that are world class, with some beginner beach breaks too. Something for all levels. Kristina at Tenerife Surf School will sort you out with anything you would like to know.
www.tenerifesurfschool.es
www.facebook.com/tenerifesurfschool 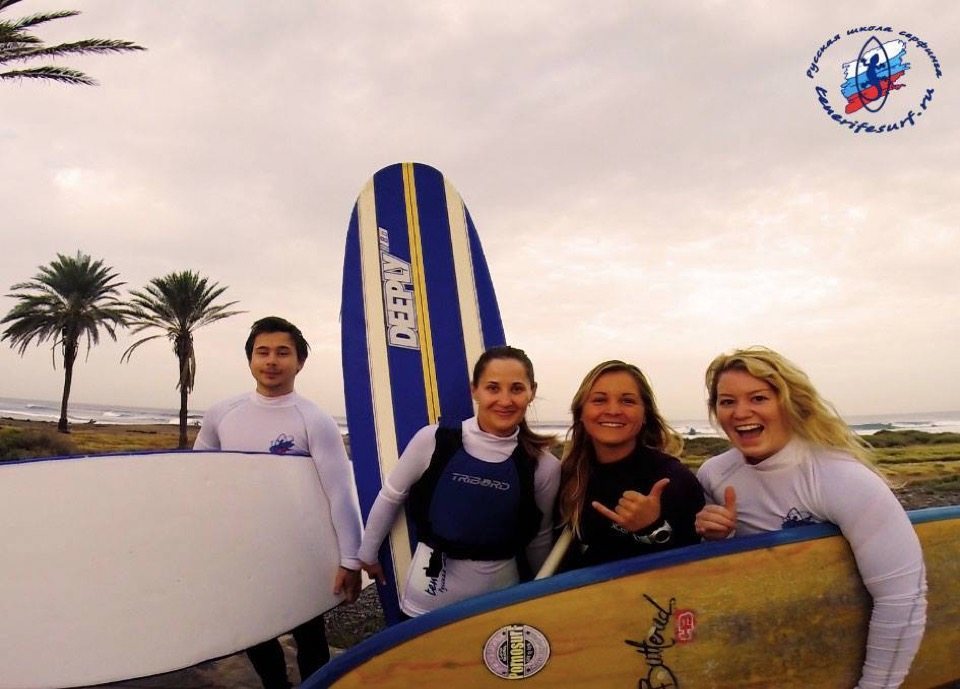 Get on down with the bilingual , you can learn Spanish here. It is ranked the 4th most spoken language in the World. Useful! 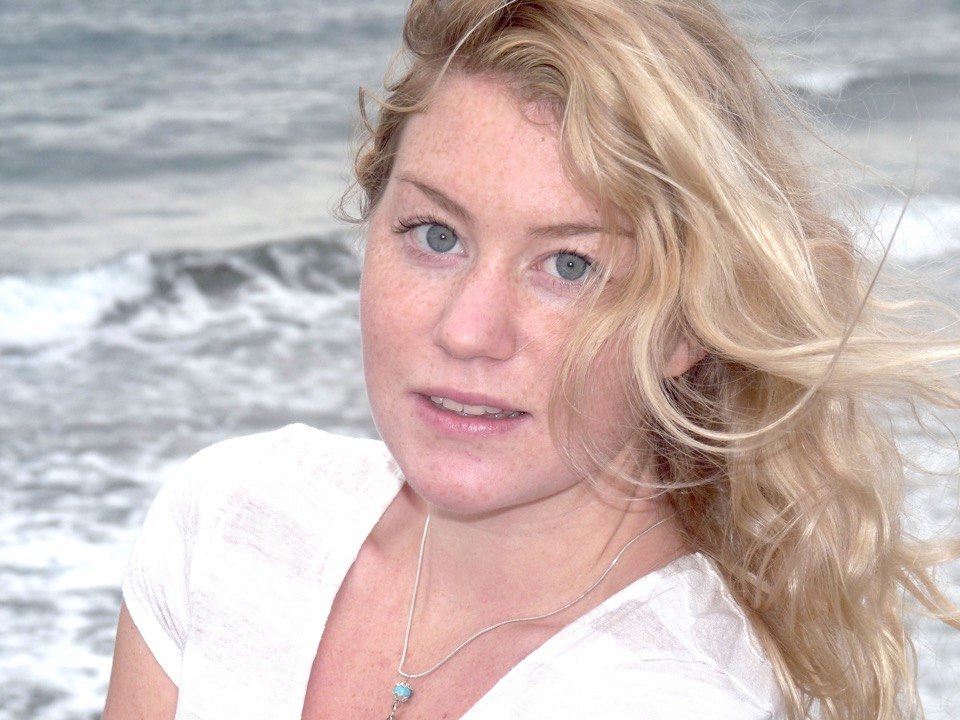 7. The kite scene and atmosphere is friendly

The kite scene and atmosphere is a friendly one, not super crowded either and there are qualified kite schools to keep you on track or if you have friends coming to visit they can learn to kitesurf too. Ideal. 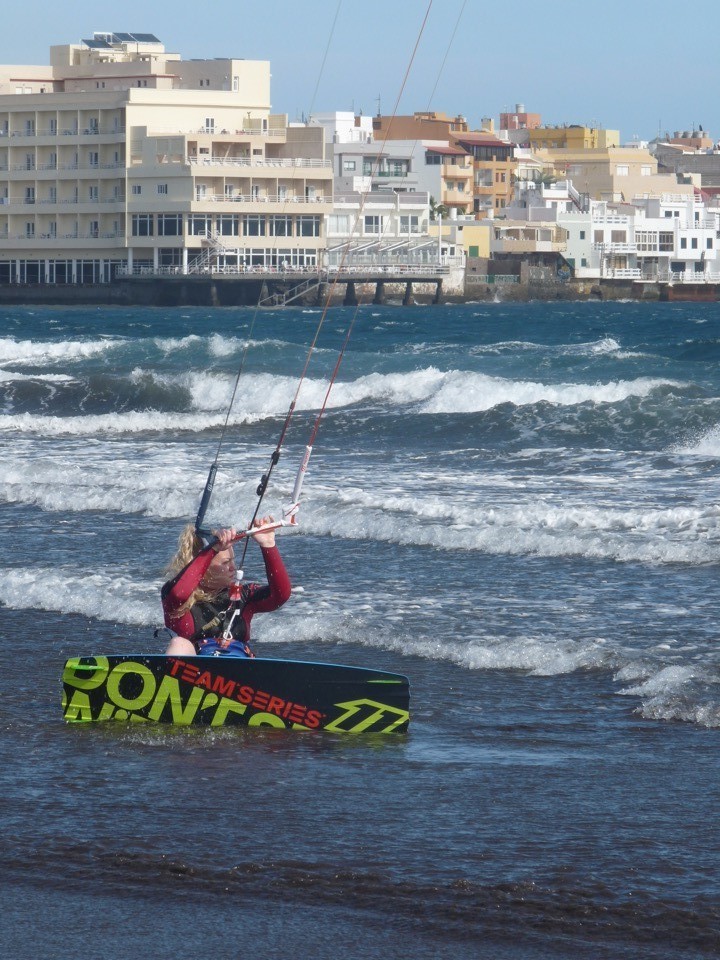 The nightlife is a go! Find the best parties in Las Americas and Los Cristianos. Also there are festivals and carnivals that take place each year. 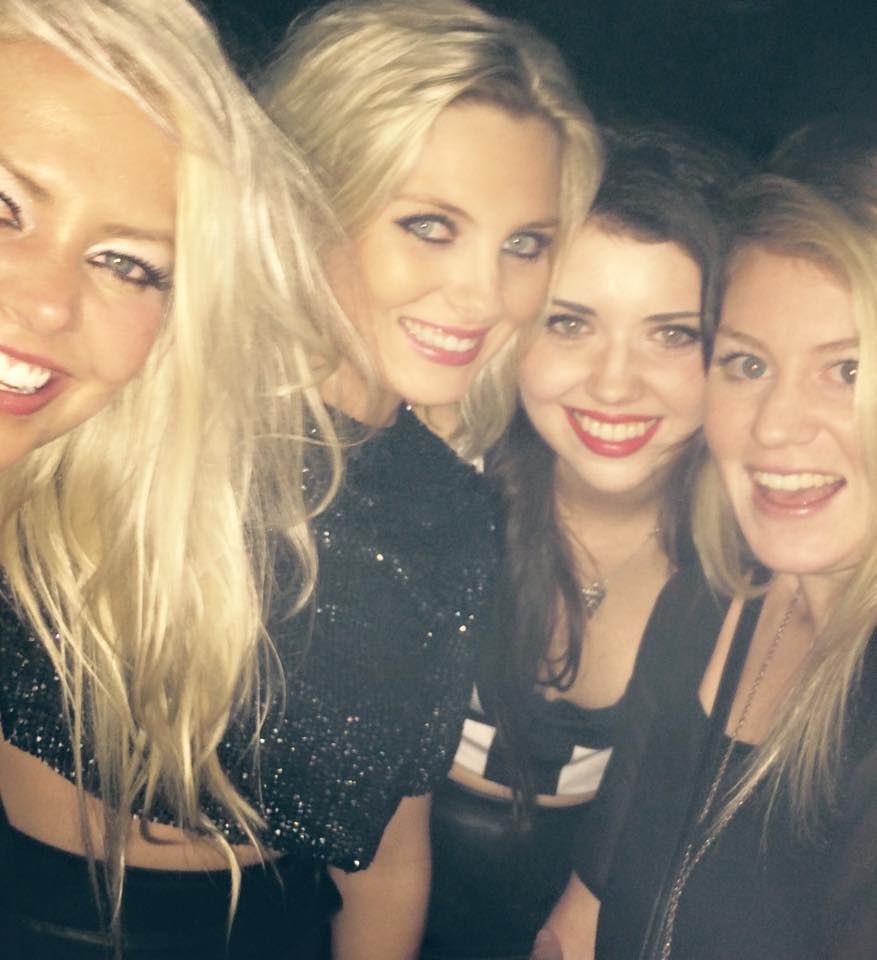 The highest summit in Spain lies in the National Park and is a glorious tourist attraction. The scenery is eye catching and you can pick up the walking boots and go for a jaunt. 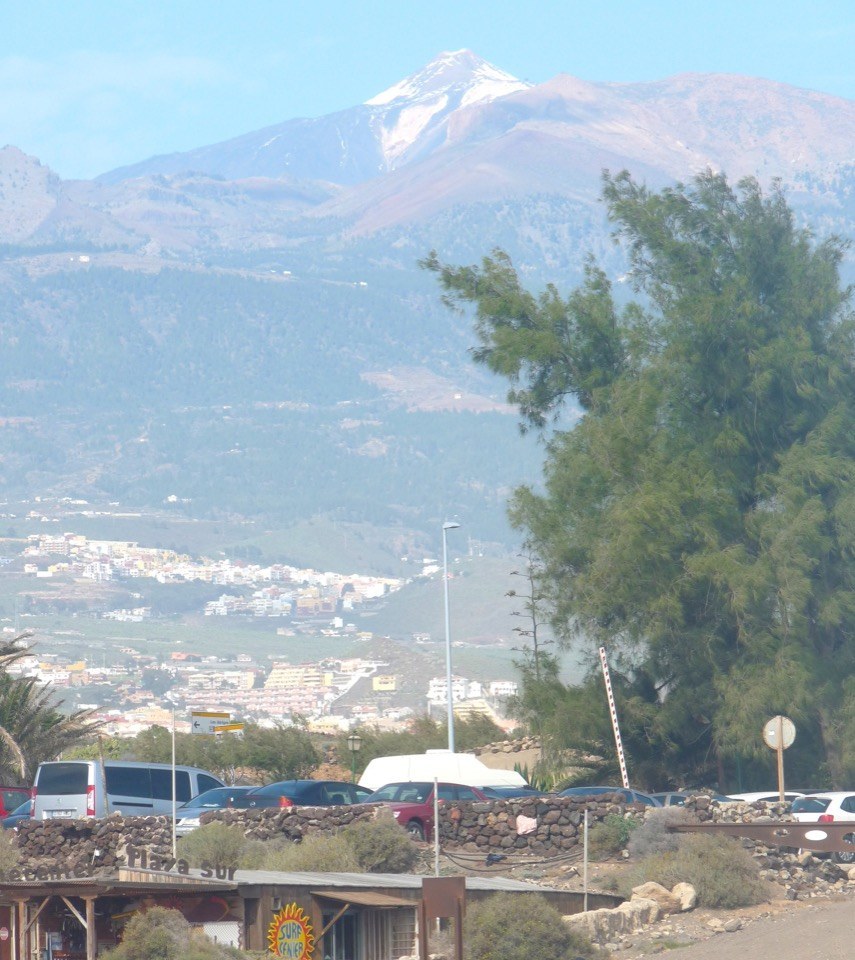 There are lots of things to do, from checking out local markets, to crazy rides at Siam Waterpark, to relaxing on beautiful beaches and so on! 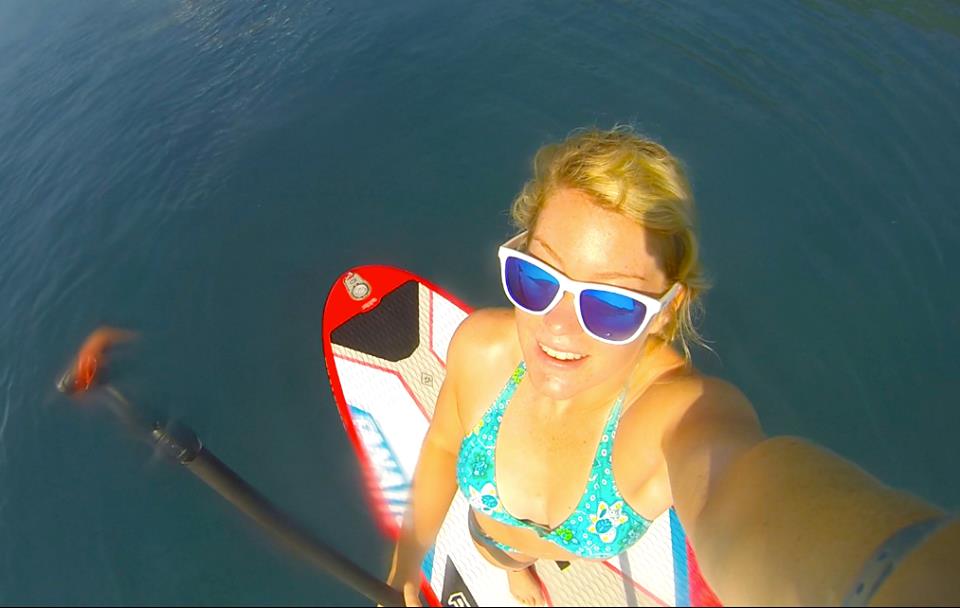