These girls have battled and fought all year and shown determination and consistency along with fighting spirit.

Whilst our sport is not only about competition, it is important to recognise those pushing the boundaries and the public mainstream perception of the sport, but who is your winner?

Everyones rookie of the year, she impressed all who saw her and earned her right to a number of podiums and almost the woman’s slalom title as well. 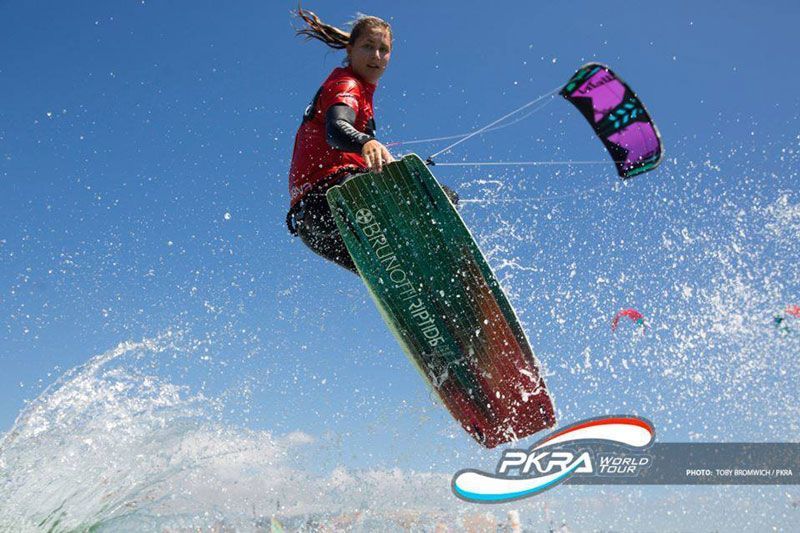 This years runner up showed a lot of fighting spirit and hung on the very end. Without her contribution the competition would not have been what it was. 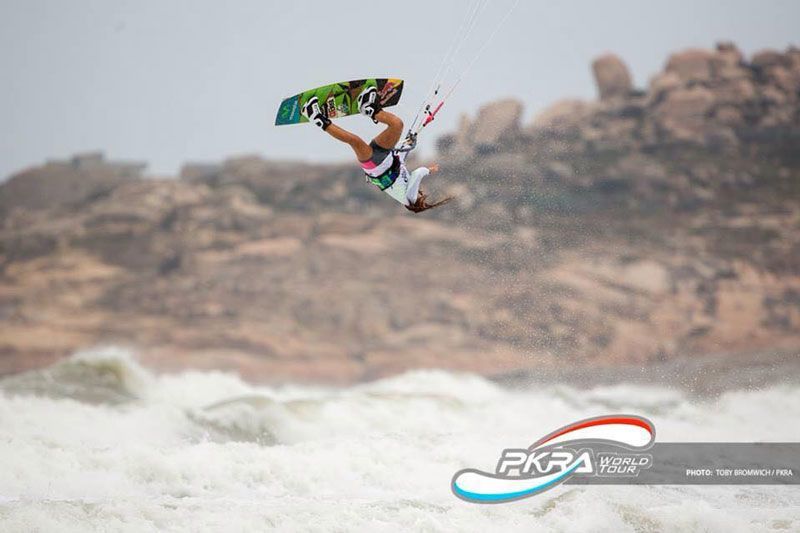 This years champion needs no introducing. After a tough year she came out on top as the victor. 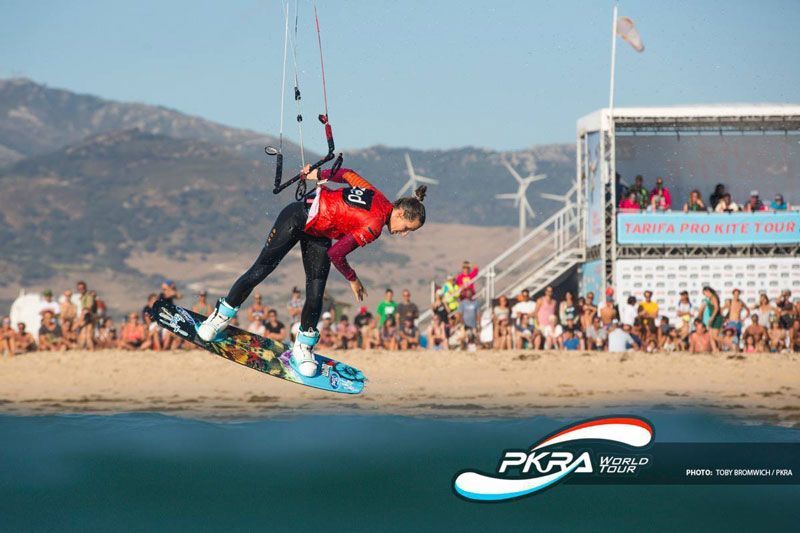 Coming back from injury to take the European Championships and get herself back into the world tour took real guts and determination. 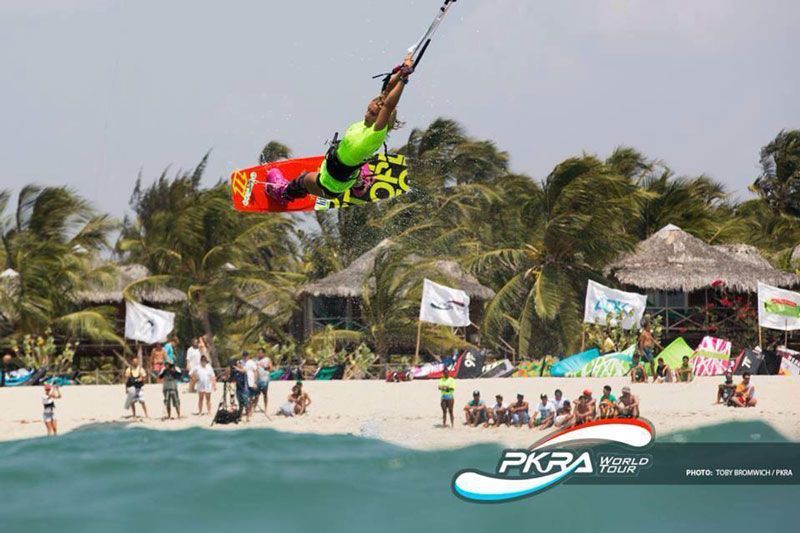 We have got so used to Steph winning that we might take it for granted, but she reclaimed her World Title this year and let’s not forget she is a mother of three. 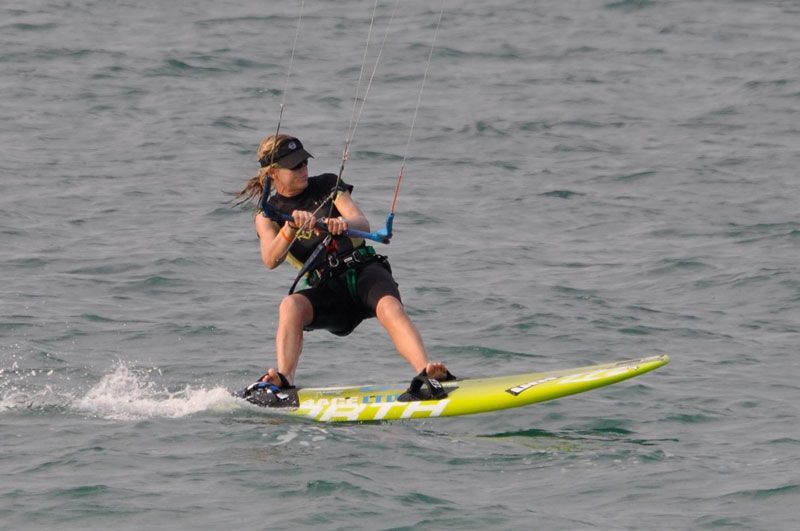