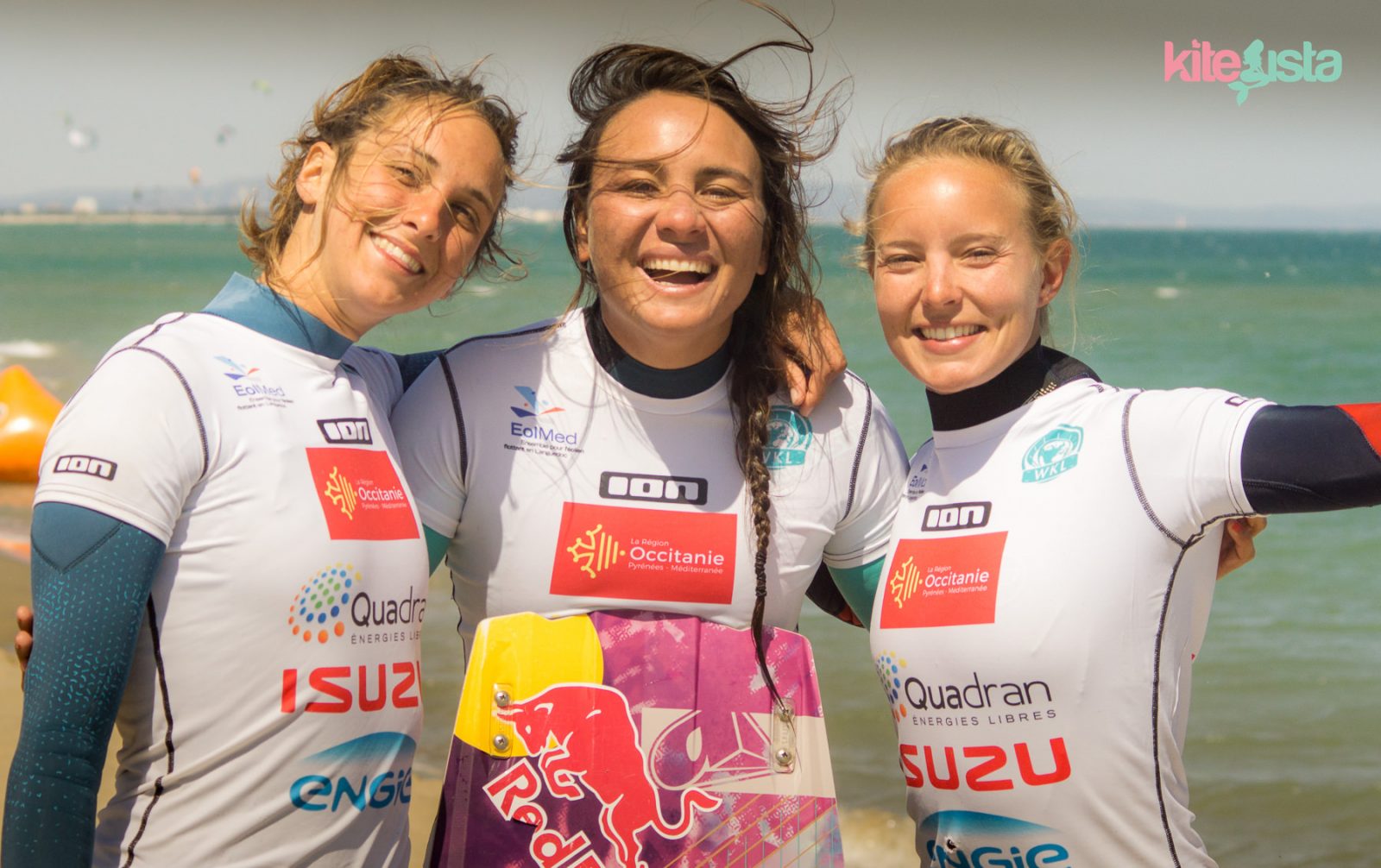 The sun was out and the wind pumping as we woke up to what was set to be an epic showdown between the top four female riders of this event and we were certainly not left disappointed.

Wow what a day we have had here for the final of the Elite League of the World Kiteboarding League first tour stop of the year in Leucate.

The sun was out and the wind pumping as we woke up to what was set to be an epic showdown between the top four female riders of this event and we were certainly not left disappointed in a thrilling final.

Annelous Lammerts with a strong start to the heat

The final started with all four girls landing their first three tricks with very little between them. Both Annabel and Bruna landed their s-bend to blind. It was then Annelous who took the first crash whilst attempting her back mobe and Bruna following on with a crash of her own on a slim chance. 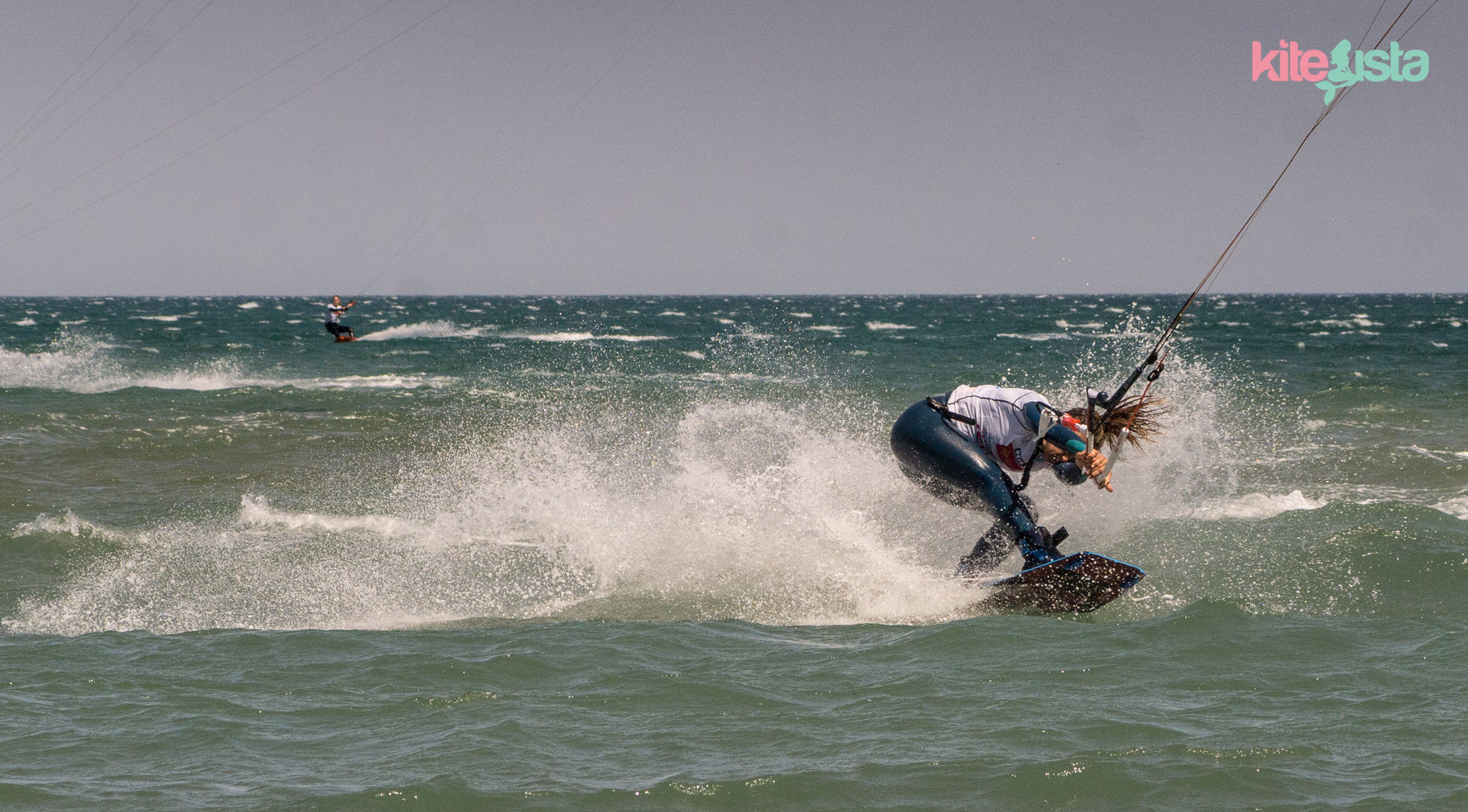 Both Bruna and Annelous landed the tricks on their next attempt, but Annelous’s back mobe scored a 6.63 whereas Bruna’s slim chance scored a whopping 9 points grabbing her the highest trick of the competition. 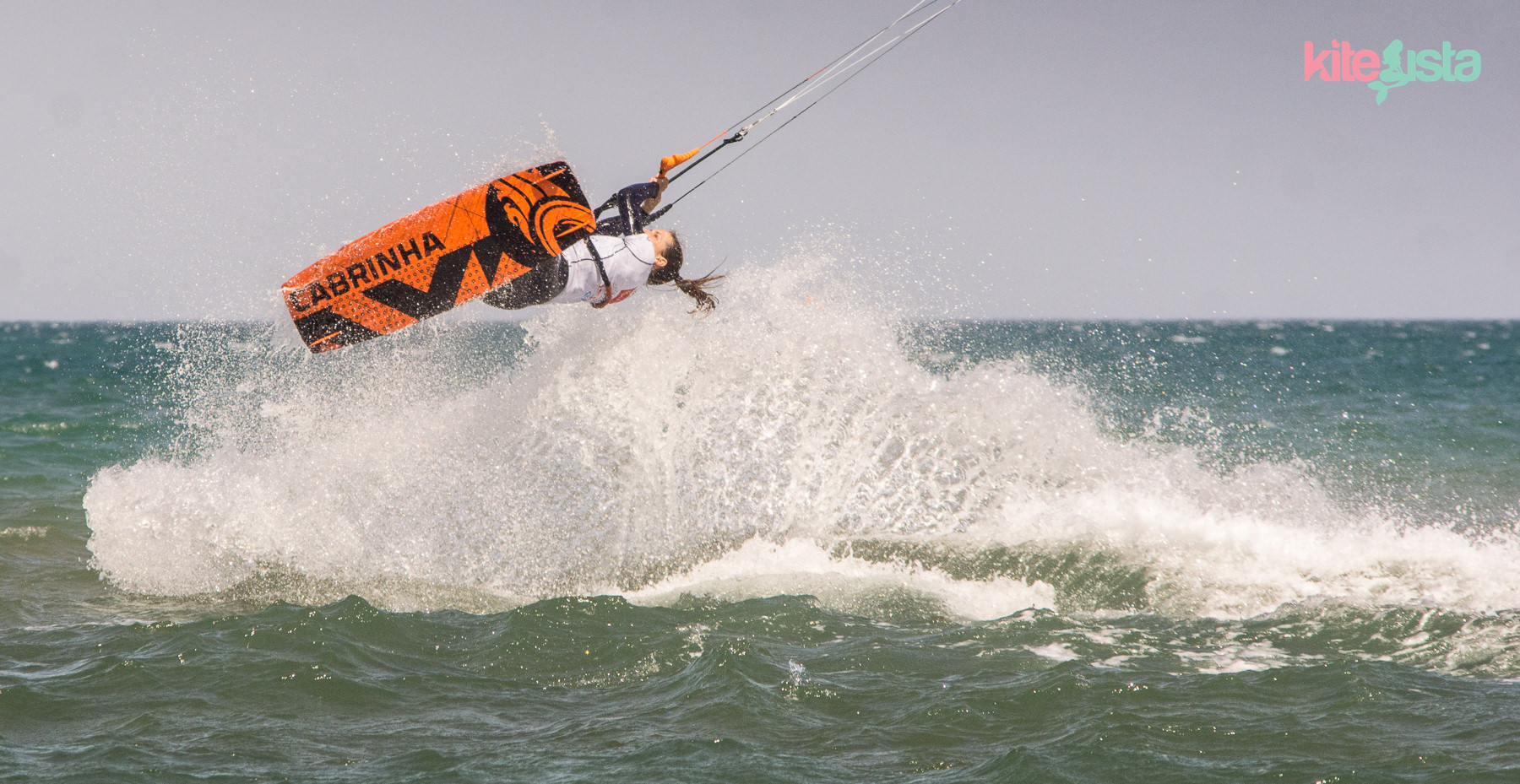 Annelous Lammerts getting her back mobe landed 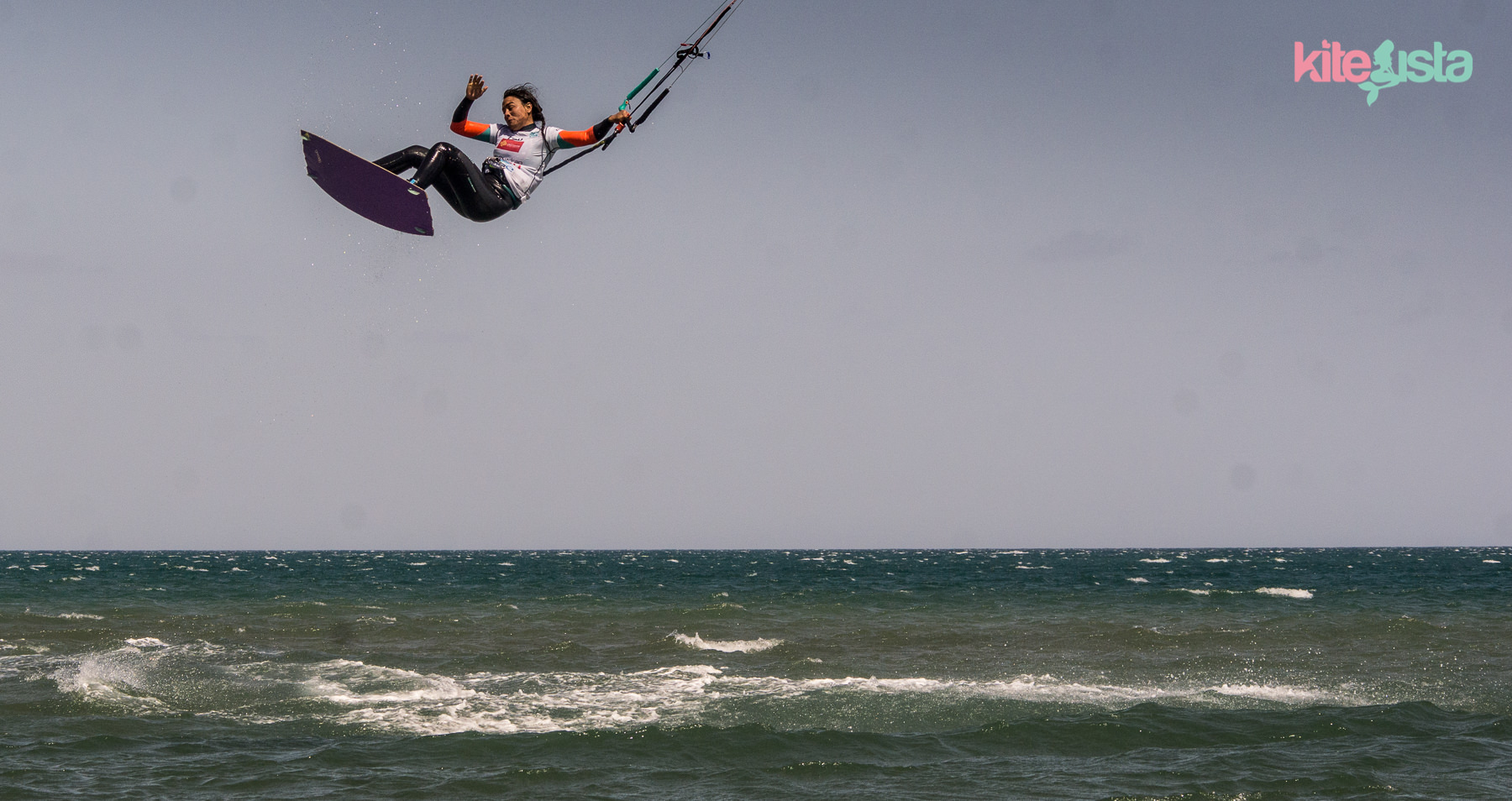 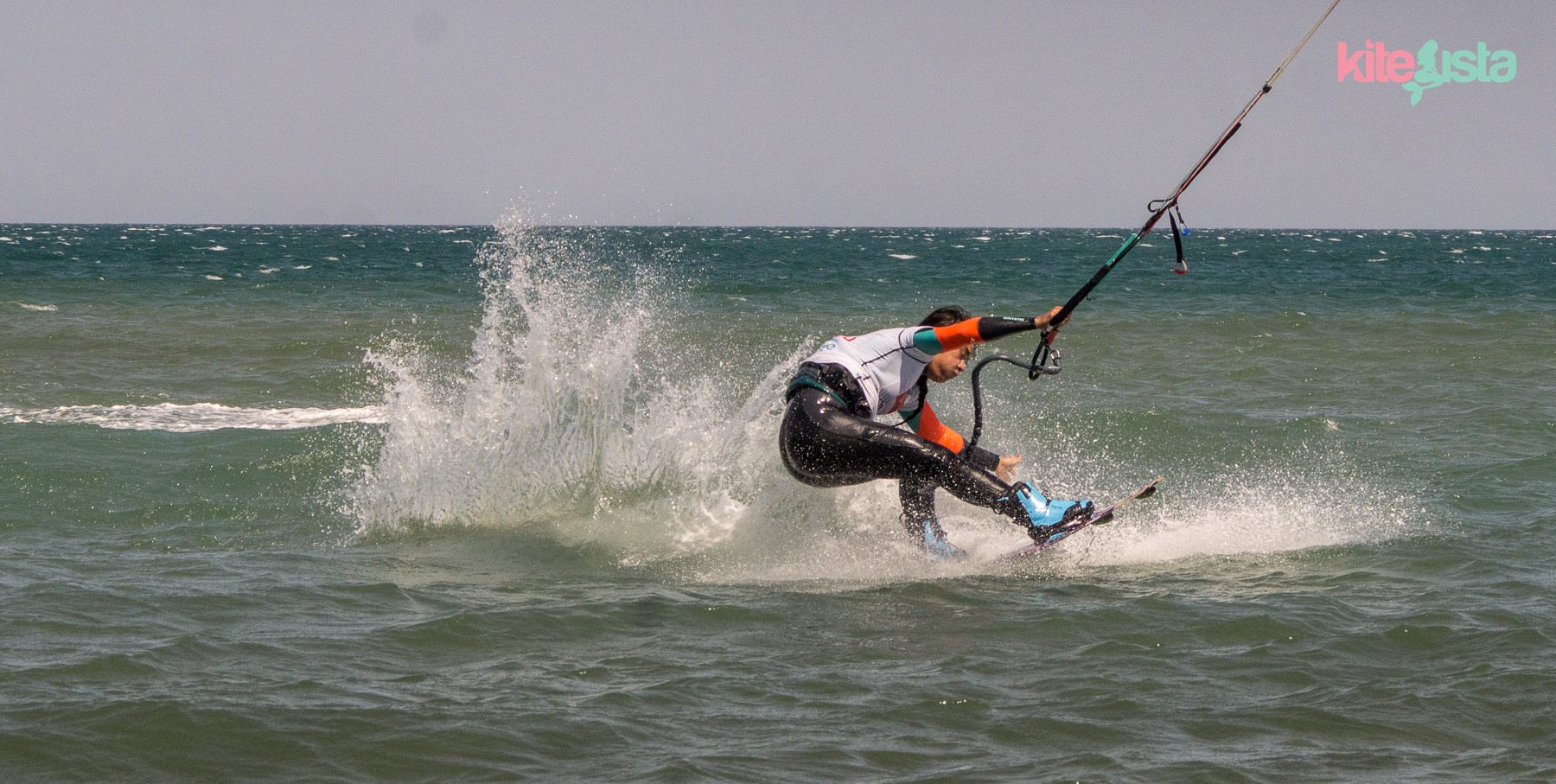 ...and just hanging onto the landing

It was the Aruban rider Annabel van Westerop however who got on with business landing all of her tricks with good scores including an 8.4 slim chance of her own keeping her firmly on the heels of Bruna Kajiya whilst Francesca Bagnoli missed her fourth trick but cam back with a slim chance and hinterberger mobe of her own. 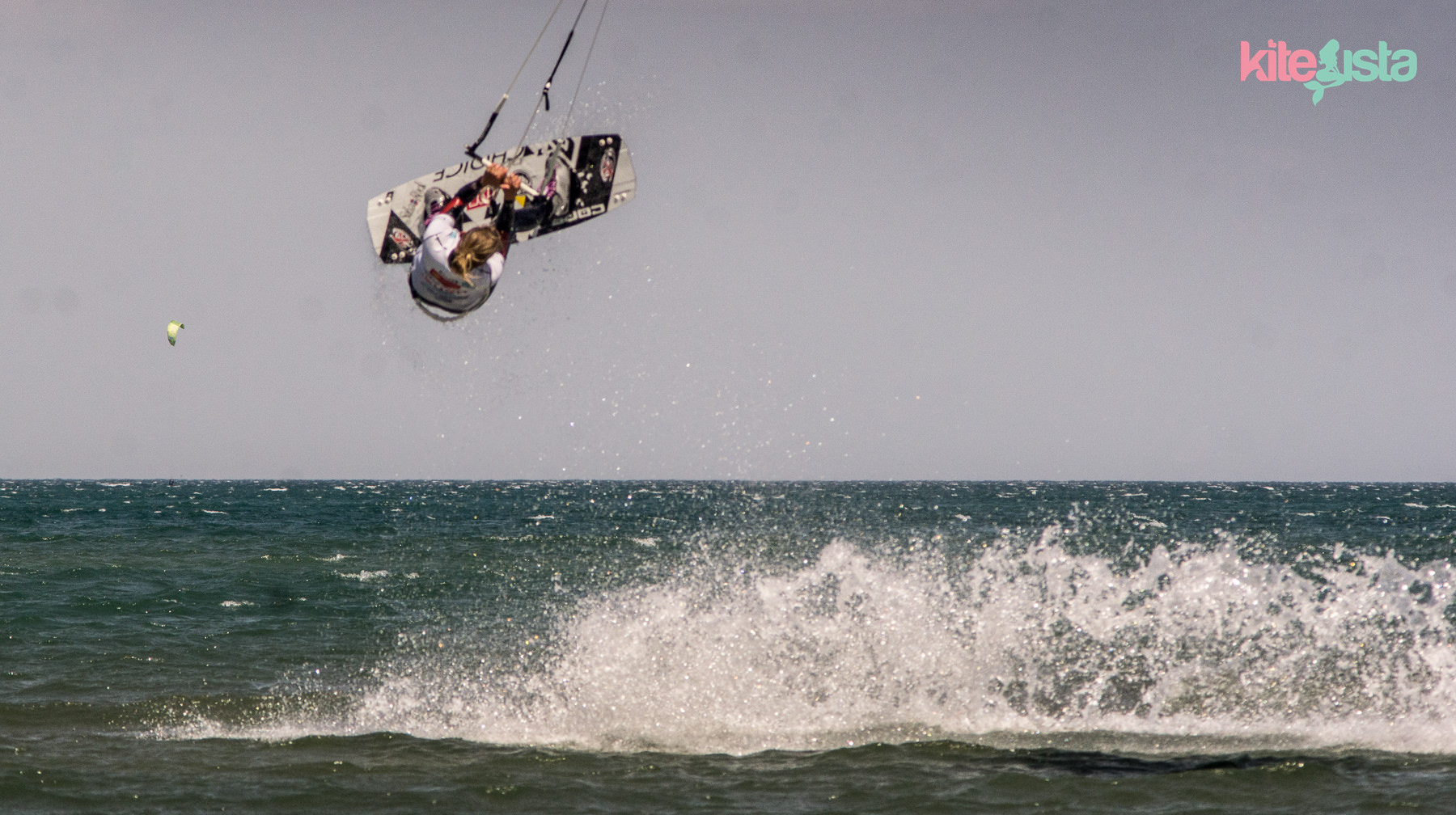 Annabel van Westerop having the heat of her life 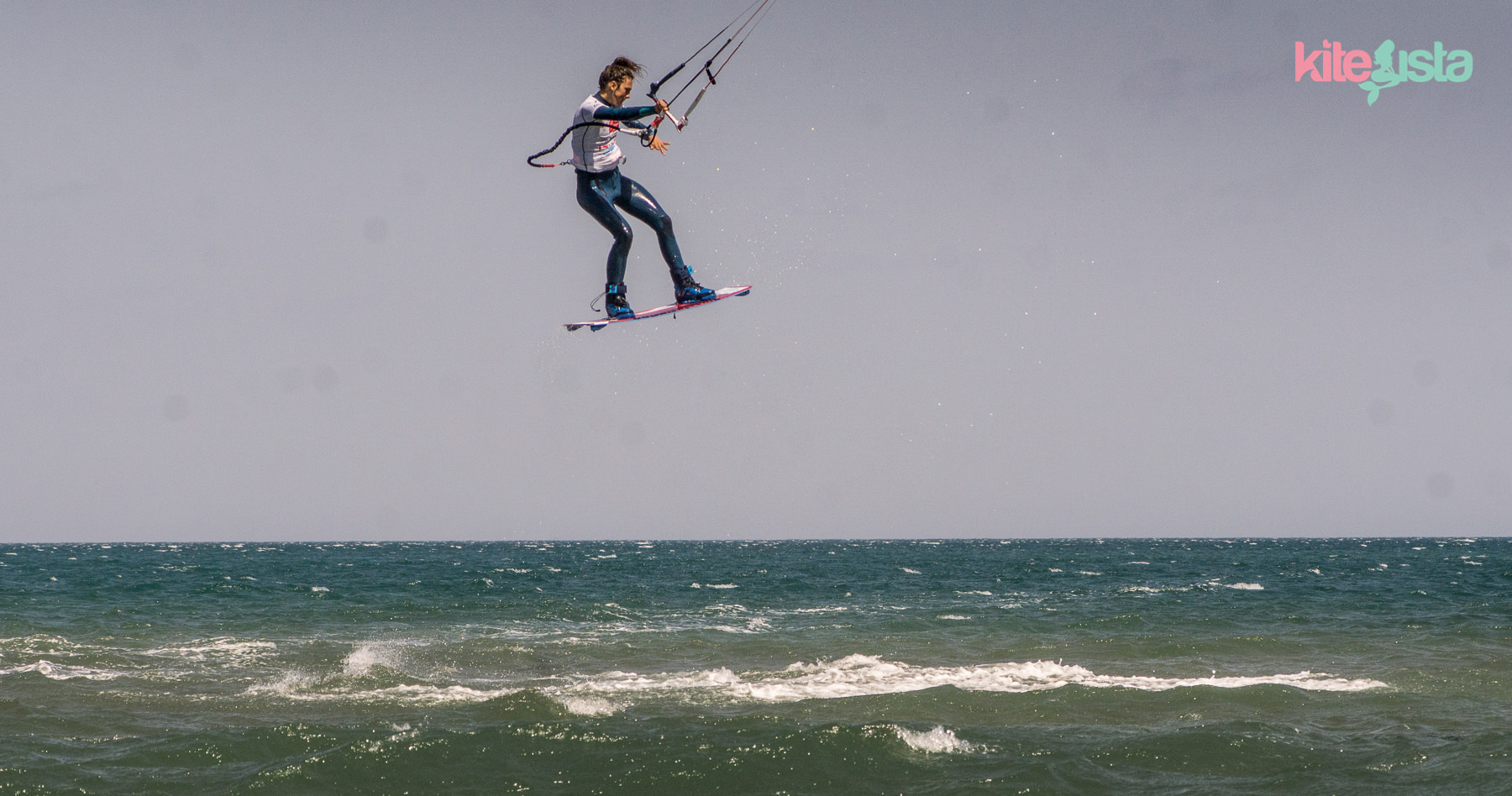 Francesca Bagnoli gets some height for her hinterberger mobe

In the end both Francesca and Annabel crashes their last tricks which gave Bruna the win she so desperately wanted and deserved before her final trick attempt. 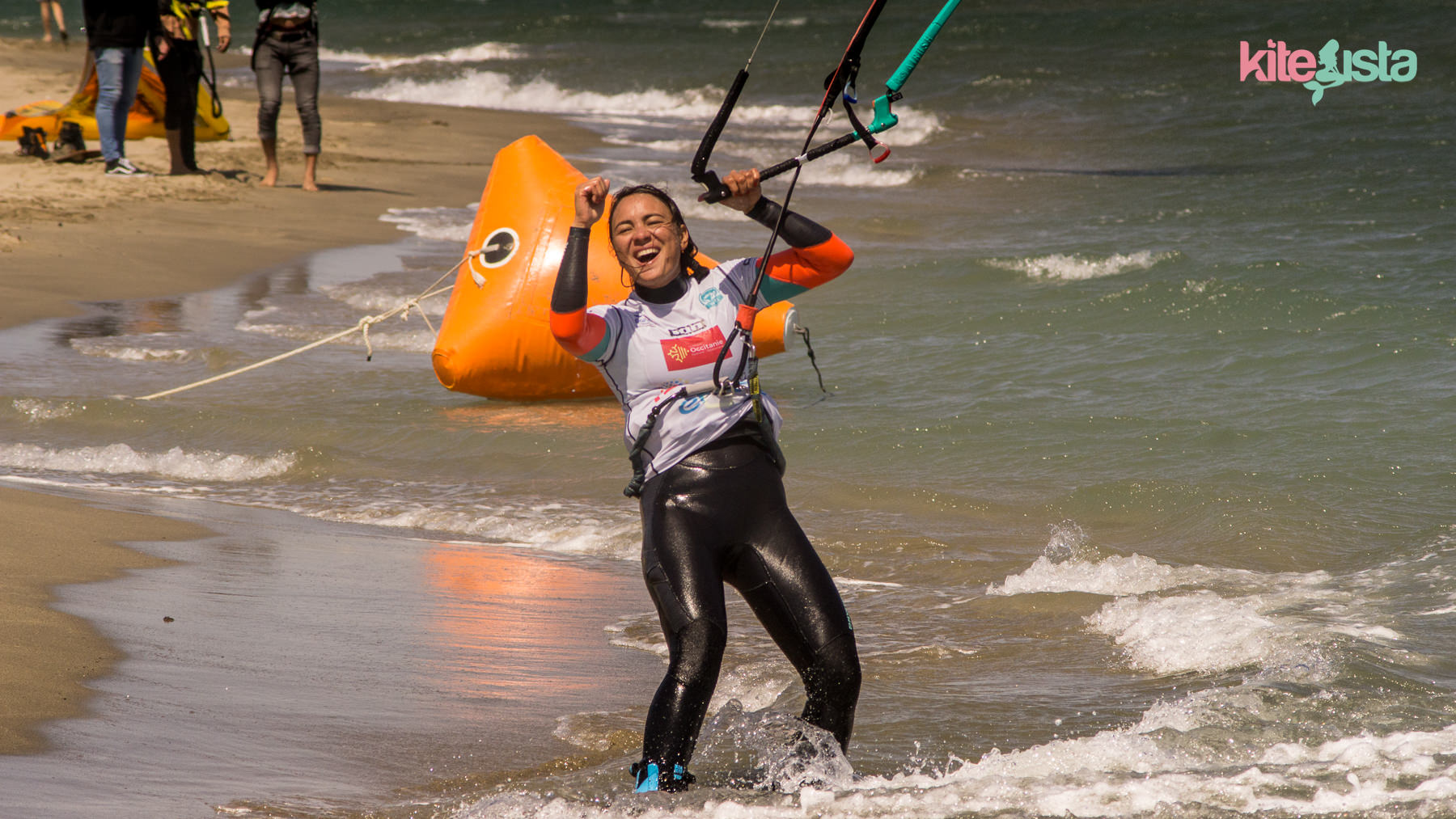 Bruna Kajiya knows it's in the bag

Our thoughts go out to Annelous Lammerts who rode such a strong competition from the qualifiers to the finals and was so close but just could not get the points she wanted when it came down to the wire. 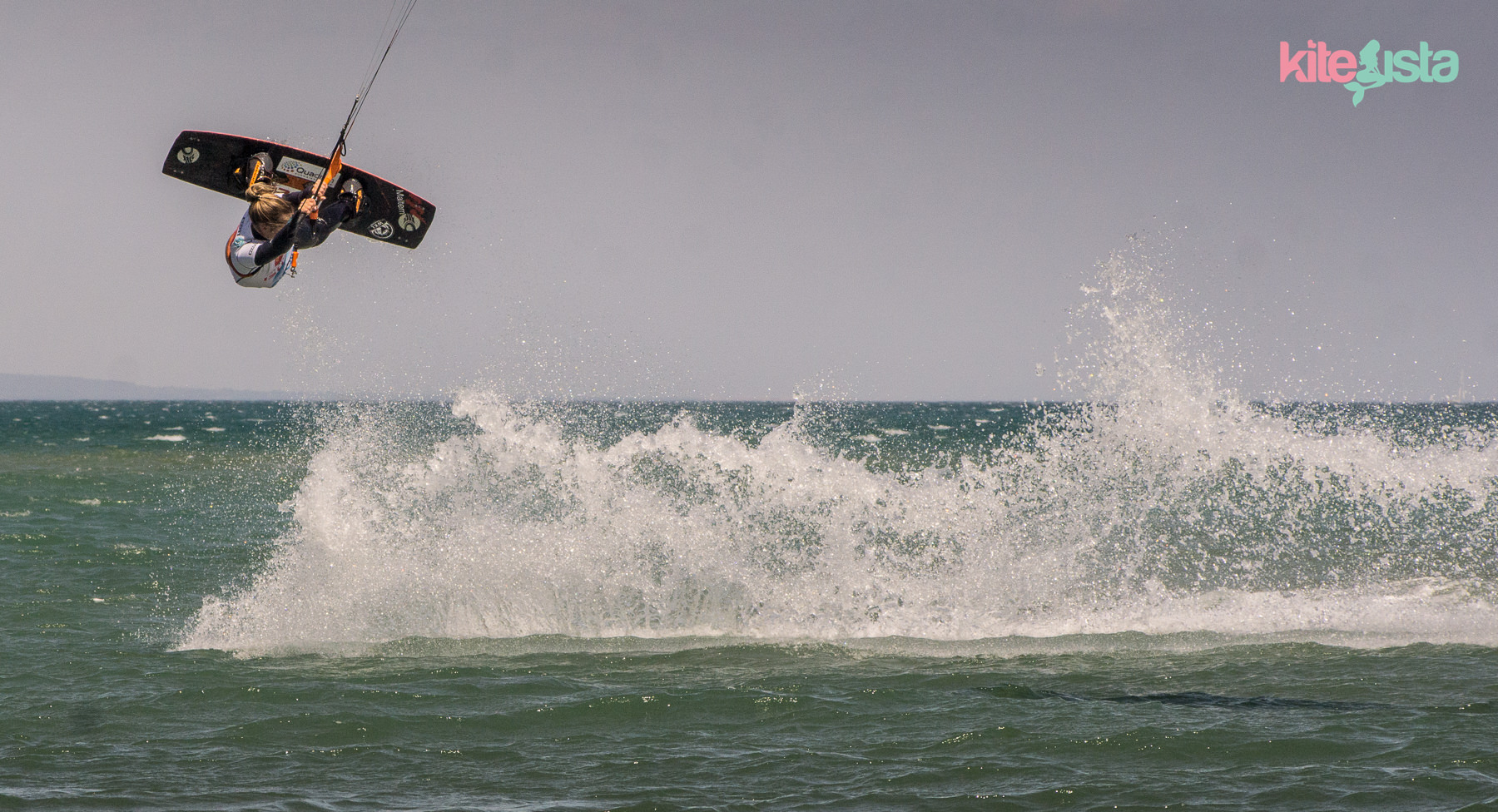 Annelous Lammerts made her mark during her comeback competition 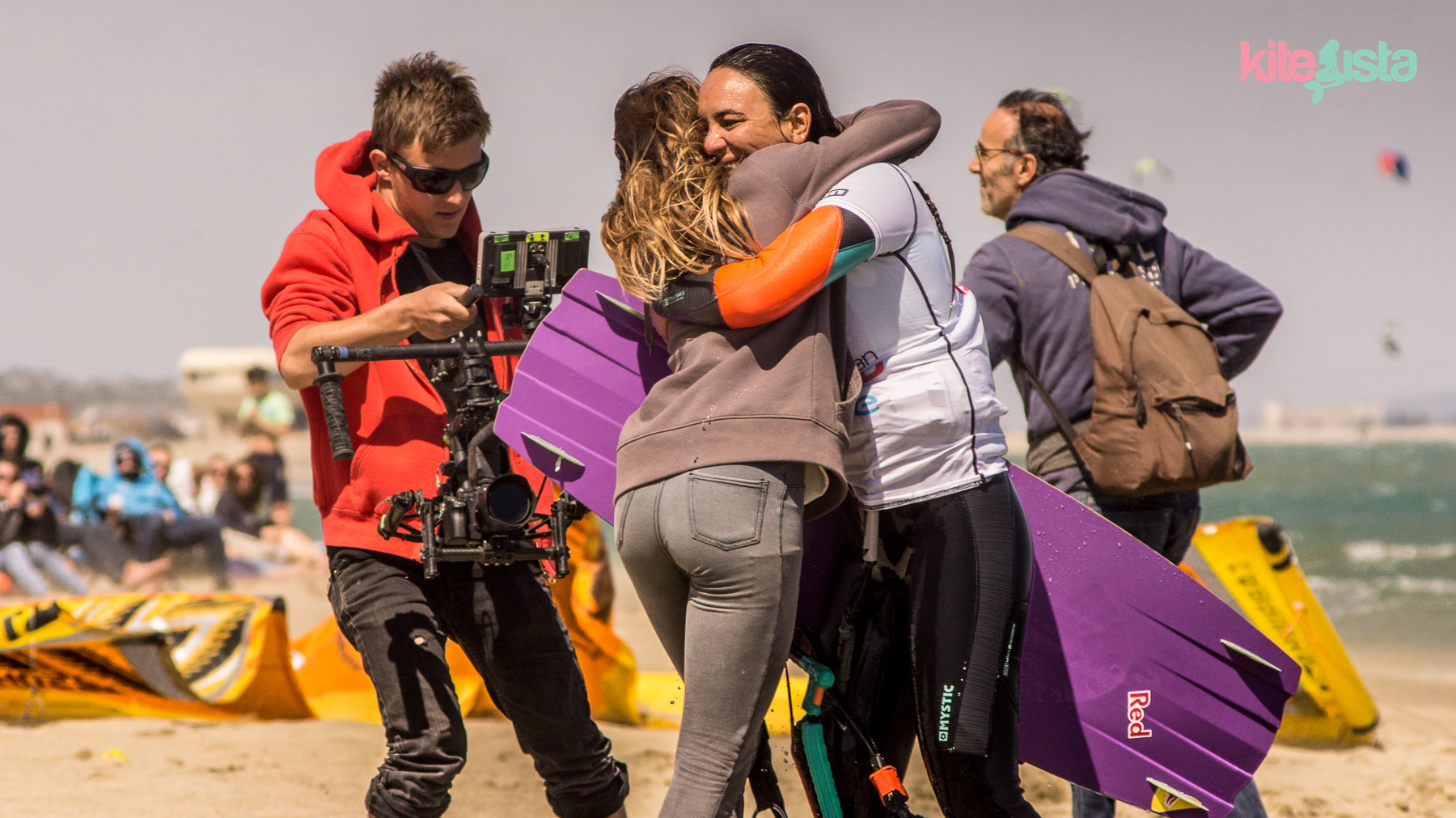 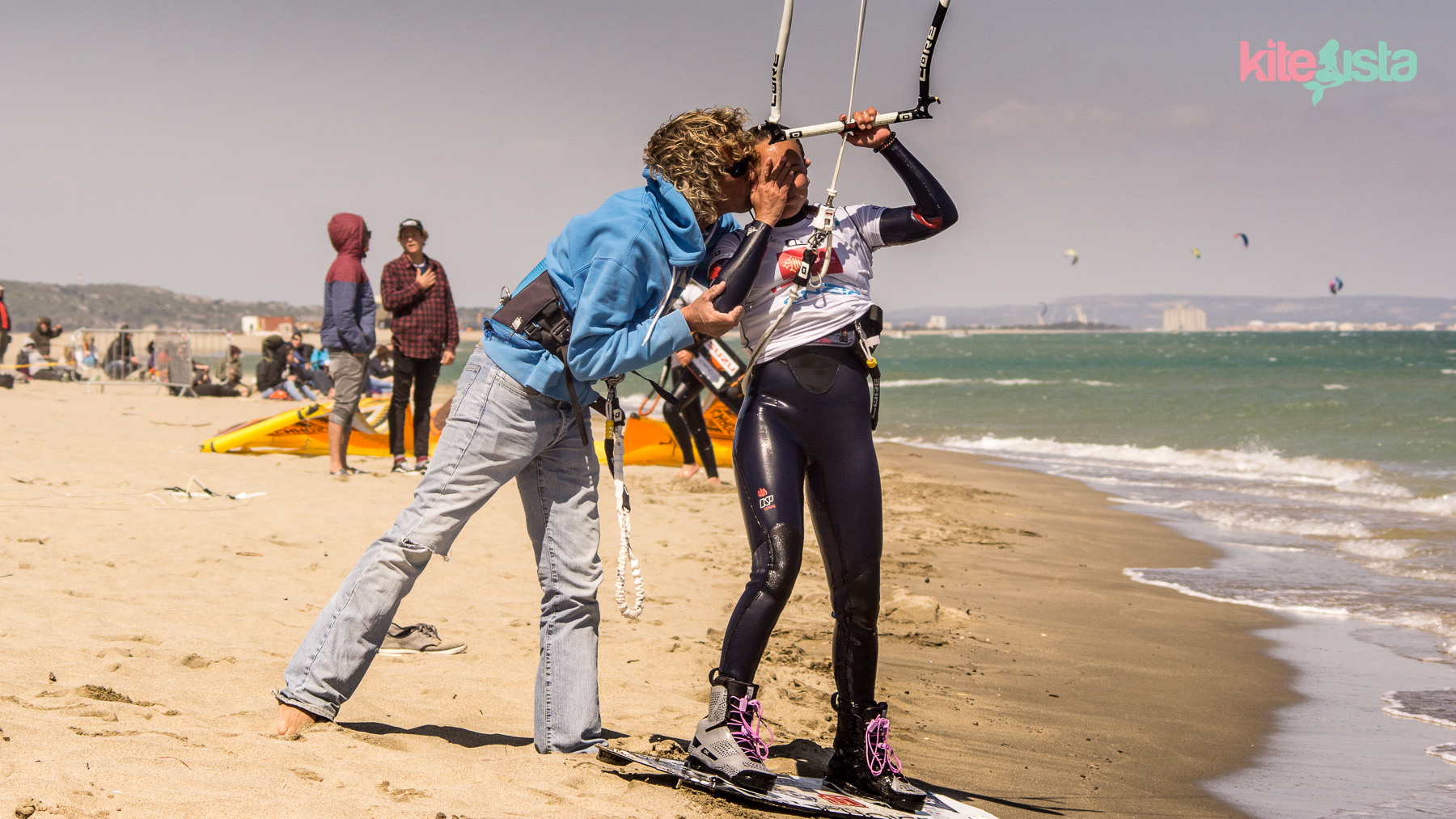 Annabel van Westerop and her father clearly delighted with the result 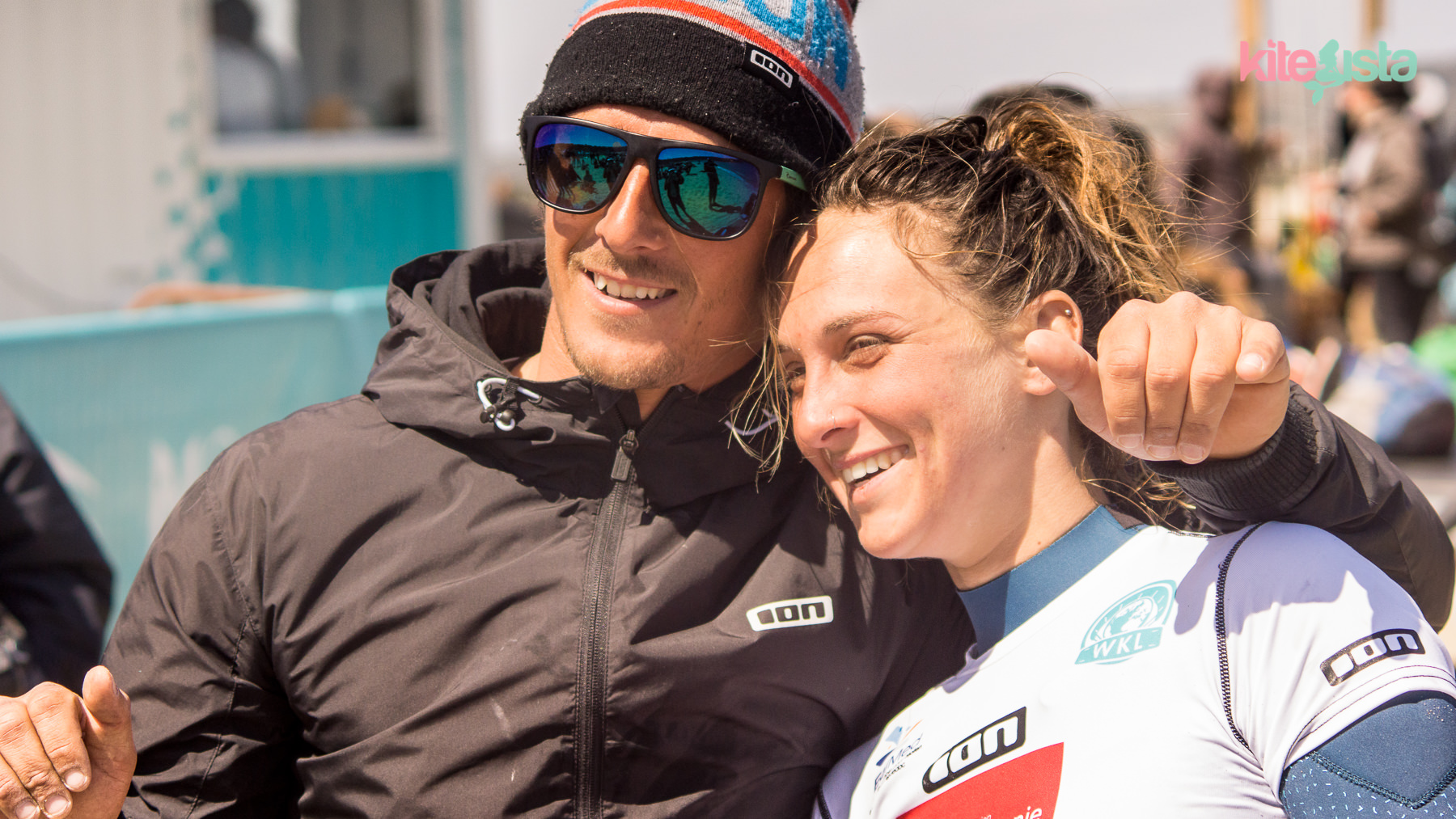 A huge congratulations to all of the girls who took part in this epic first competition of the 2017 season.